Athena Krueger poses with 1-year-old daughter Amari and husband Ben at Amari's birthday party on May 2, 2015. Krueger, who had been battling terminal cancer, died on May 7, 2015. (Stephanie Windfeldt)

A young mother with just days left to live made the most of the remaining time with her family by celebrating her daughter's first birthday with facing a whimsical Alice in Wonderland-themed party. 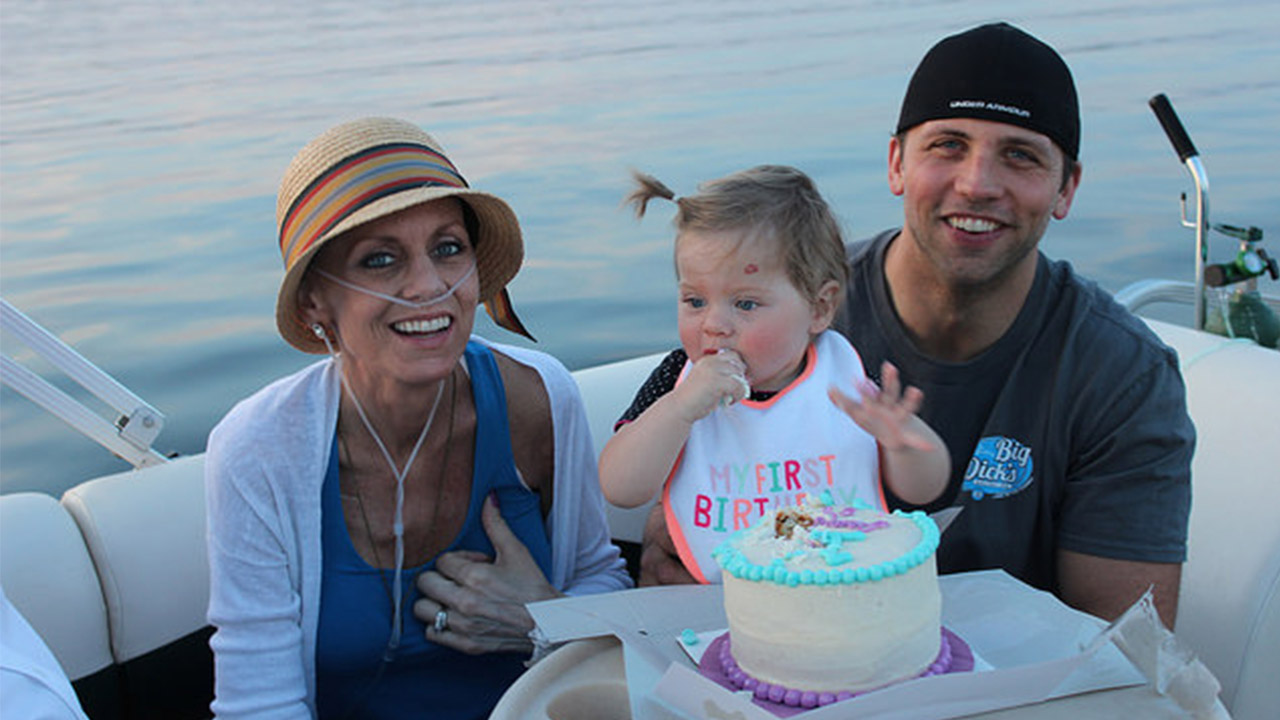 On May 2, family and friends gathered at the home of 33-year-old Athena Krueger for the elaborate celebration. With her husband Ben dressed as the eclectic Mad Hatter and fantastical treats and decorations, the party was a final chance for Krueger to have a lasting joyful memory with her daughter Amari.

In October 2013, Athena Krueger was told a lump on her left breast was just a natural body change as a result of being newly pregnant. But when that lump didn't go away, Krueger visited a doctor and was officially diagnosed with breast cancer that December.

"I spent all of Christmas worrying about my results and when the call came in the Friday after I could barely answer it. Then I heard her say those words...'I'm so sorry. That's really all I remember," Krueger wrote on her blog in January of last year.

Throughout the next few months, Krueger would continue to fight cancer while tending to her pregnancy, with her daughter Amari being born on May 6, 2014. Just two months later in July, Athena was told she was cancer free. 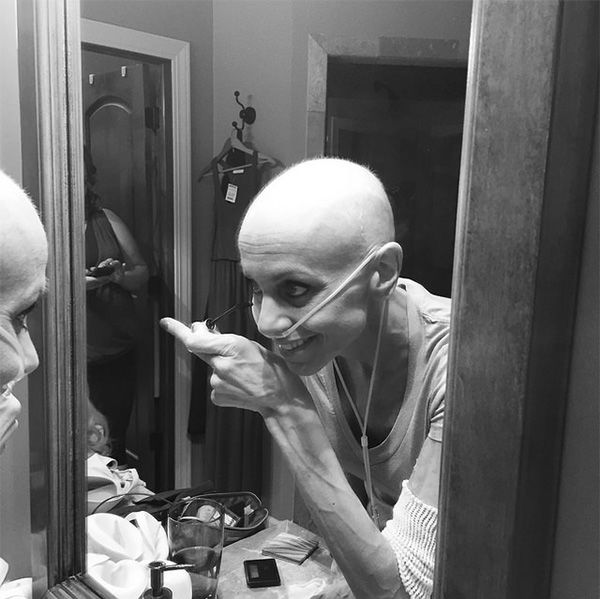 Athena Krueger, a mom with terminal cancer, threw an elaborate "Alice in Wonderland" themed birthday party for her 1-year-old daughter before passing away.

But in September 2014, Krueger confirmed her cancer had returned in six lymph nodes on the left side of her body, and that her condition was terminal. Krueger passed away on May 7, just two days after her daughter's birthday, according to the Minnesota Star Tribune.