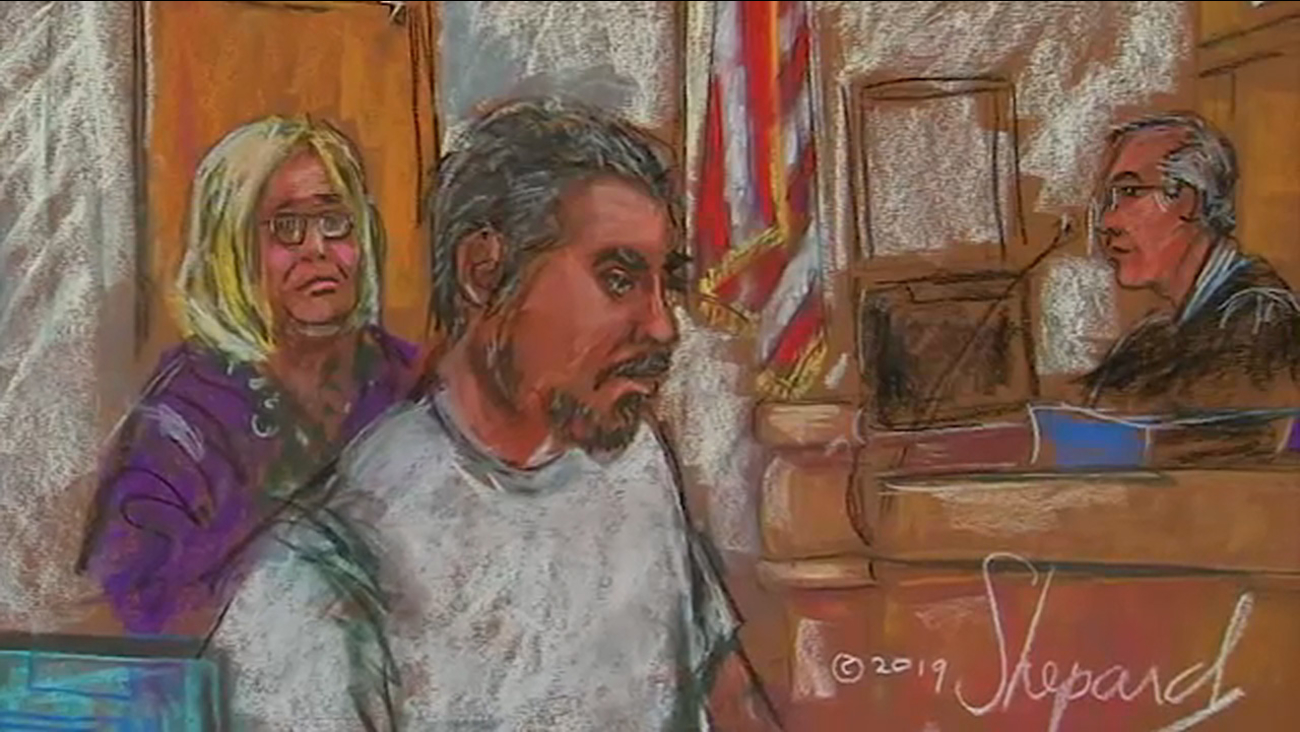 NEW YORK -- A U.S. citizen accused of becoming a sniper for the Islamic State group has made his lawyer enter a not guilty plea for him in his terrorism case.

Defense attorney Susan Kellman said after the plea on Wednesday in New York City that Ruslan Maratovich Asainov refused to do it himself because he won't acknowledge the American legal system.

The Kazakhstan-born Asainov was ordered held under tight security after prosecutors told a federal judge that he considers himself an Islamic State citizen and remains eager to fight for it.

Prosecutors say he lived in Brooklyn before traveling to Istanbul in 2013 and making his way into Syria, where he joined the militant organization.

Authorities announced in July that U.S.-backed forces in Syria had captured the 43-year-old defendant.