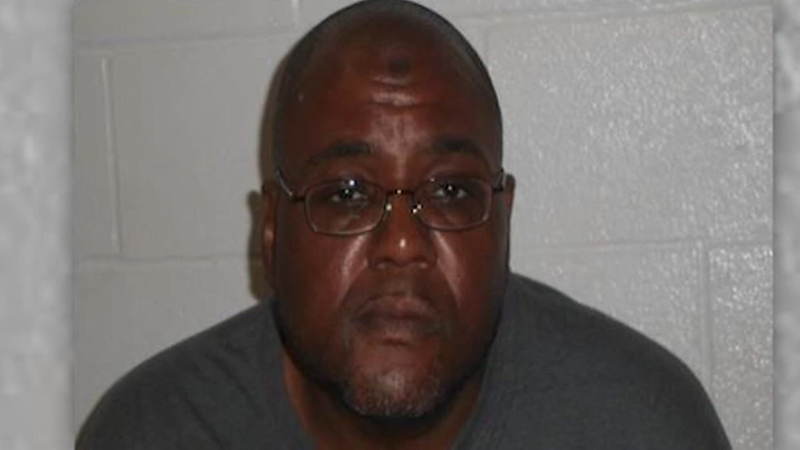 CLEVELAND, Ohio -- A suspect has been arrested on terrorism charges in connection with planning an attack on Fourth of July in Cleveland, ABC News sources confirmed.

The unidentified suspect was arrested in Ohio over the weekend.

ABC News has learned the plot involved detonating a bomb around Independence Day, but that's all they're revealing at this time.

VIDEO: FBI discusses arrest in connection to terror attack planned for Fourth of July in Cleveland

During a press conference Monday, FBI officials said the "suspect conducted surveillance in Cleveland and also expressed interest in chopping off heads and hands and disposing of bodies.'

WATCH LIVE: FBI: "Suspect also expressed desire to pull off attack in Pennsylvania, where he once lived." https://t.co/33rYkR7fKs pic.twitter.com/nV0hRFOiCe