Naveen Dhaliwal has the latest from Morningside Heights.

DA Vance said that 14-year-old Rashaun Weaver was indicted on two counts of 2nd degree murder, and four counts of robbery; he will be charged as an adult. Eyewitness News is reporting his name due to the serious charges he's facing.

Judge Melissa Jackson remanded Weaver on the basis that he was a flight risk.

"Sadly, it cannot bring back this young woman, this student, this victim," Shea said. "That is something that the best, most impartial investigation simply cannot do. What we can do is say that we have the person in custody who stabbed her."

DNA swabs were recovered from the two 14-year-olds who were questioned before they were released late last year.

A third teen, a 13-year-old, was previously charged in family court.

Majors, of Charlottesville, Virginia, was wrapping up her first semester at the school when she cut through Morningside Park just before 8 p.m. on December 11, 2019. As she approached the stairs to exit at West 116th Street, police say a group of teens tried to rob her and take her phone.

There was a struggle, and she was stabbed multiple times. She was rushed to St. Luke's Hospital and pronounced dead. The medical examiner noted that one of the stab wounds pierced her heart.

Vance noted that some of Majors' last words were, "Help me, I'm being robbed."

He said the complaint, "paints a picture of the video evidence, of the blood evidence, the smartphone evidence, the iCloud evidence, the witness identification, and the defendant's own statements that were rigorously collected and examined prior to this arrest and indictment."

The complaint stated that "certified reports that the results of Y-STR DNA testing indicate that the DNA recovered from one of Tessa Majors' fingernail clippings matches the Y-STR DNA profile of Rashaun Weaver."

The case against Weaver will be back in court on February 19th for arraignment on the indictment.

The district attorney noted that the investigation into other suspects' involvement in the crime is ongoing. 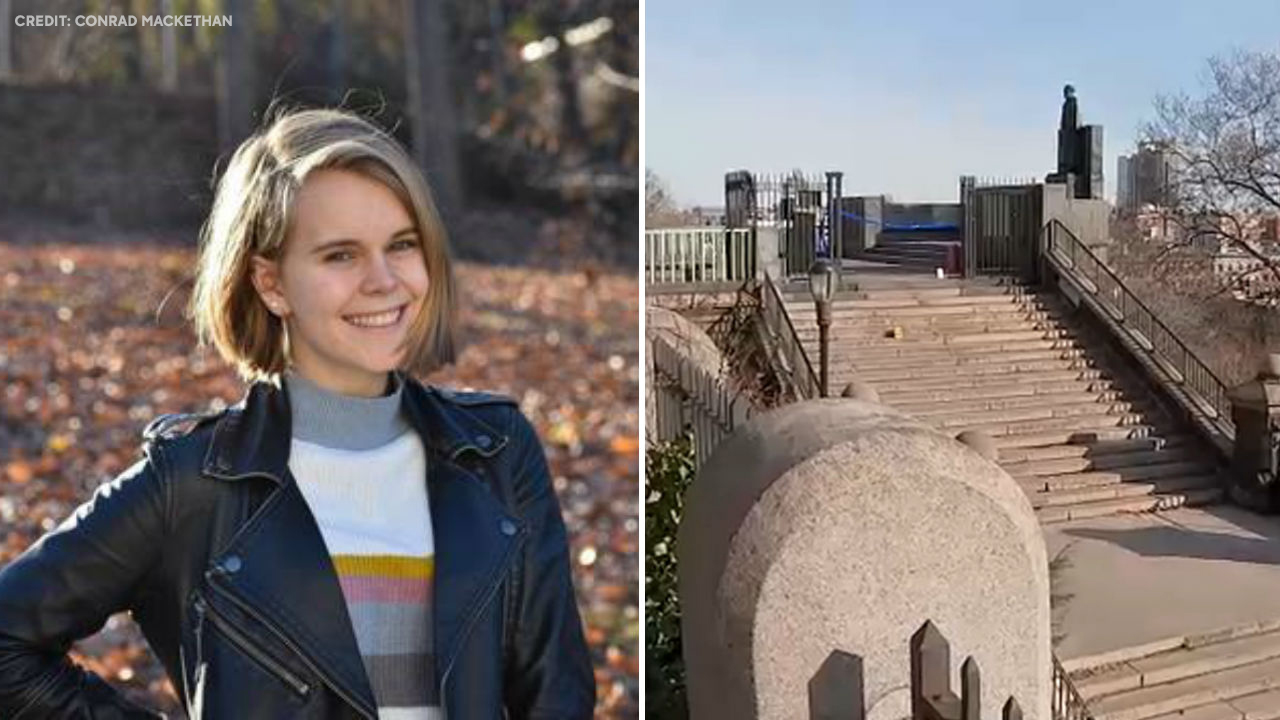 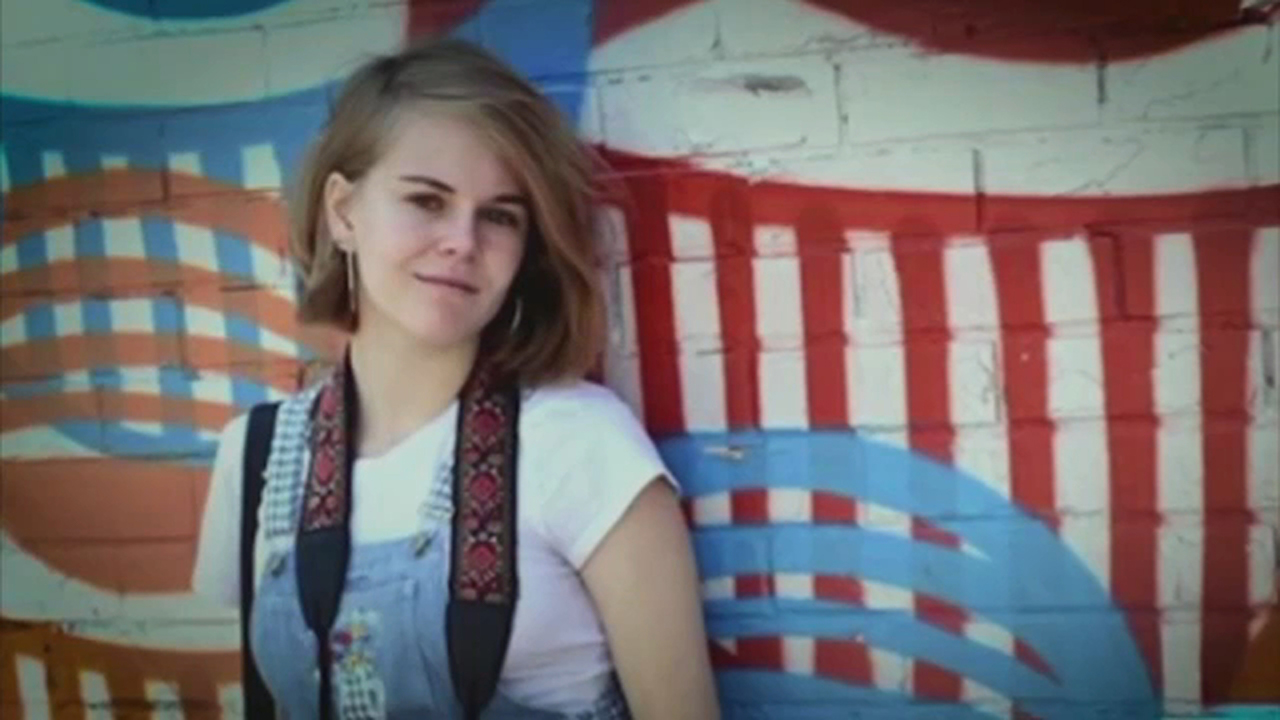 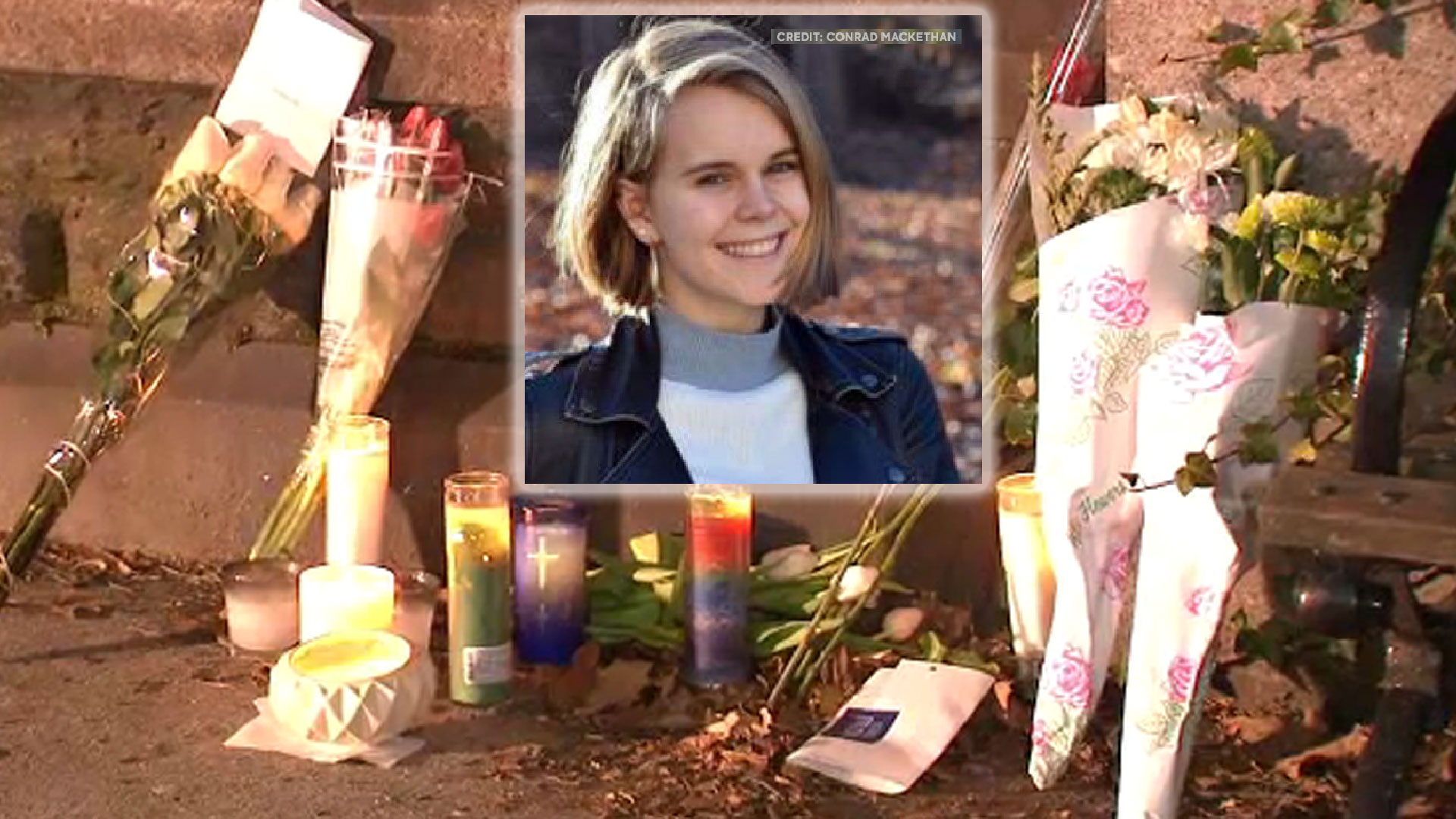 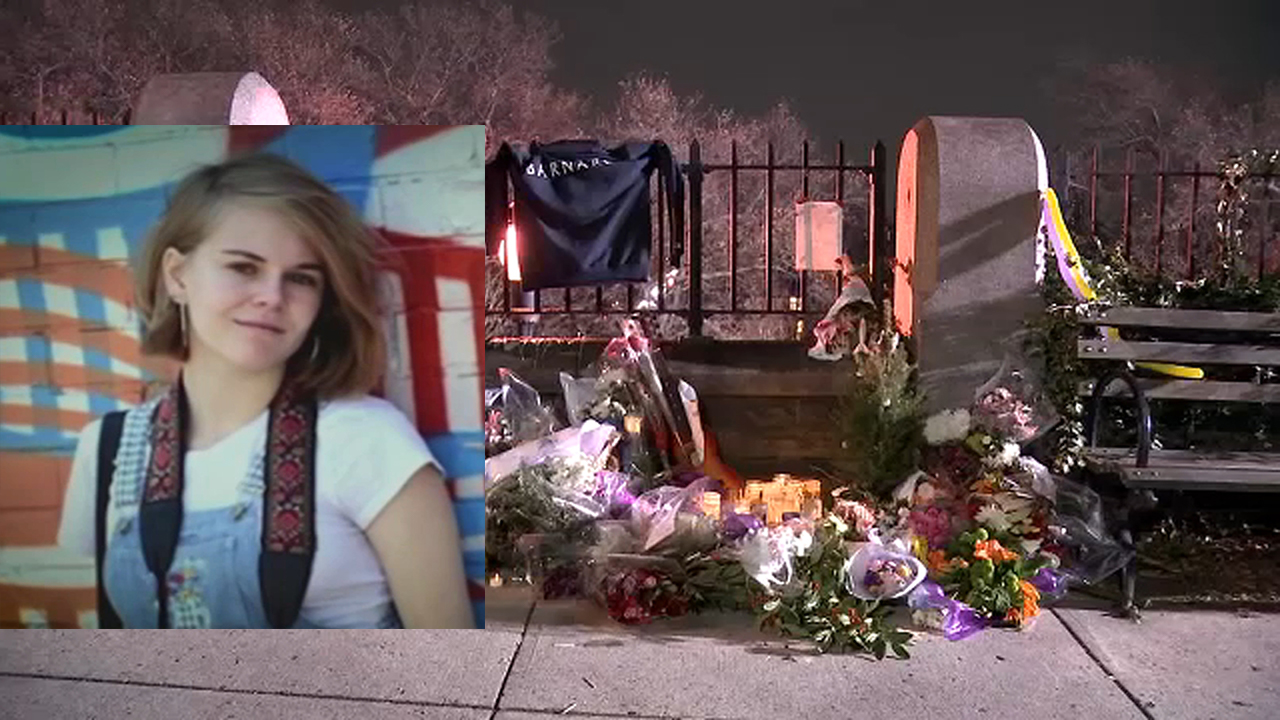