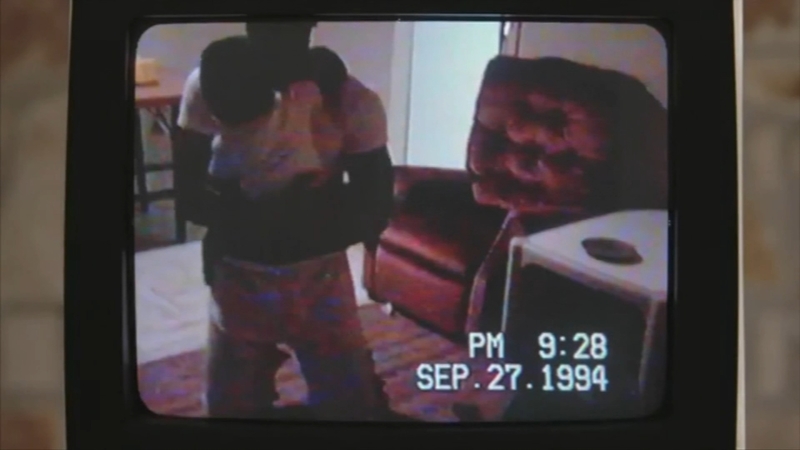 AUSTIN -- A Texas filmmaker found a special home movies VHS tape inside a VCR he bought at Goodwill.

The tape was titled "Tyree Learns to Walk", KXAN reported.

Buyer Jim McKay said once he saw the video, he knew he had to try to find the family.

"It was magical, it tore me up. I'm a dad too, I get it. I saw that smile on dad's face and his reaction was very real," McKay said.

The video went viral and was shared thousands of times on social media.

Little Tyree, now 25-years-old, reached out to McKay after his mom saw the story on the news.