The Countdown: 3rd Democratic debate on ABC is pivot point in campaign 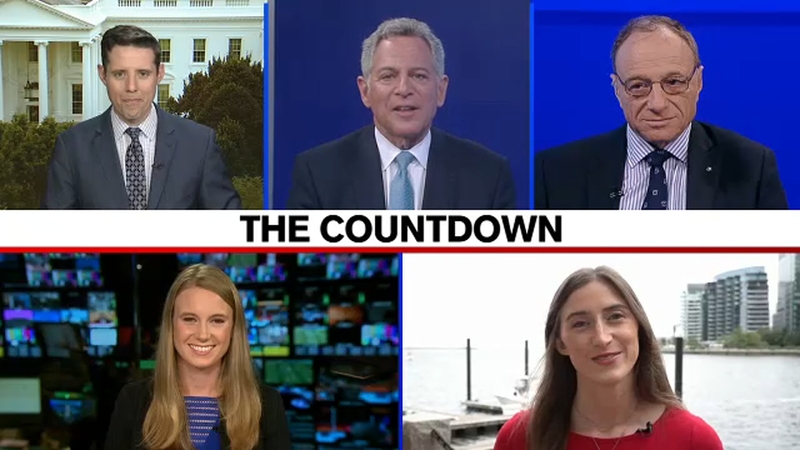 The Countdown: Third Democratic debate is pivot point in campaign

NEW YORK (WABC) -- As the nation prepares for the third Democratic primary debate this week, "The Countdown" is taking a look at what to expect and what's at stake.

Thursday's debate marks the first time Democratic voters will see all of their potential candidates on stage at the same time.

Experts say the ideological divide within the Democratic Party will be front and center. All of the candidates have plenty at stake, so it will be interesting to see who they each choose to take on -- whether it be each other or President Donald Trump.

RELATED | 2020 Democrat candidates: List of Democrats running for president in 2020

In the two prior debates in Miami and Detroit, the current two polling front-runners never tangled on the same stage. But in this debate, Joe Biden and Elizabeth Warren are set to clash for the first time as the field enters a new phase of the primary.

The third debate for the 2020 hopefuls will take place Sept. 12 on ABC.

The debate will be held at Texas Southern University and will air from 8 to 11 p.m. ET on Channel 7 WABC-TV and across ABC, Univision with a Spanish translation, and on ABC News Live.