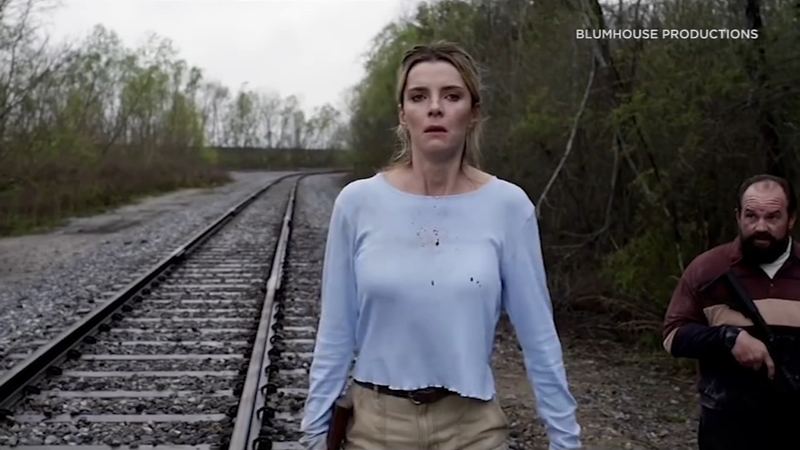 NEW YORK -- Universal Pictures has canceled the planned September release of its controversial social thriller "The Hunt" in the wake of recent mass shootings and criticism from President Donald Trump.

The movie is a gory, R-rated political thriller that depicts liberal "elites" hunting people in red states for sport. Trump criticized the planned movie on Twitter Friday, without mentioning its name, saying it was intended "to inflame and cause chaos."

Universal had already suspended the marketing campaign for the film, which stars Oscar winner Hilary Swank and is directed by Craig Zobel.

Liberal Hollywood is Racist at the highest level, and with great Anger and Hate! They like to call themselves “Elite,” but they are not Elite. In fact, it is often the people that they so strongly oppose that are actually the Elite. The movie coming out is made in order....

But the studio said in a statement Saturday that it had decided to cancel release altogether, saying "we understand that now is not the time" for the film.

For an update on The Hunt, please go to: https://t.co/ouS8Giq1Si