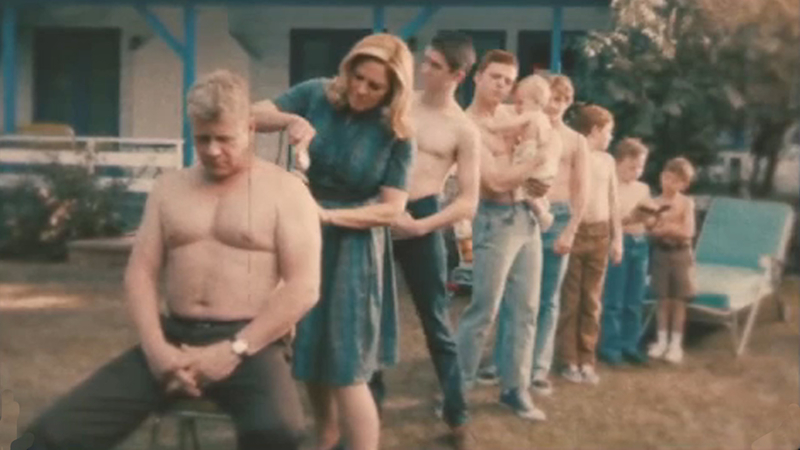 "The Kids Are Alright" features a blue collar family with eight kids, and their parents are played by performers who grew up in our area and remain true to their roots.

Mary McCormack was raised in Plainfield, New Jersey, while Michael Cudlitz is originally from Lakewood. And going into show business was not encouraged.

McCormack agreed, but for her, Broadway wasn't too far away.

"Seeing great plays when I was young, even if it was just my birthday present once a year, it was such a treat," she said. "I remember thinking, 'Can't believe those are adults and that's their real job.' It was just close enough that I thought maybe I could get there."

On her path to becoming the star of a prime time network sitcom, she worked for years as a cocktail waitress in Manhattan, explaining that she was a "slammer girl."

"That's where you wear a bandolier of shot glasses," she said. "Tequila and 7-Up shots, and take a dumb drunk guy and throw a shot glass" down his throat.

Cudlitz's route was consistent with his blue collar roots, as he paid his way through school doing construction for film and television. He studied engineering at first but then switched to acting, and with construction to fall back on, he became a working actor.

Today, both the stars of "The Kids Are Alright" are doing OK with kids of their own. So does having kids in real life help their performances on the show?

"I think so," McCormack said. "Sometimes you can tell when an actor hasn't had kids, or sometimes you'll get to the set, and you'll see the breakfast table laid out and the orange juice is in a pitcher, and I'm like ahhhhh."

"I hope so," Cudlitz added. "Because so much of it is familiar."