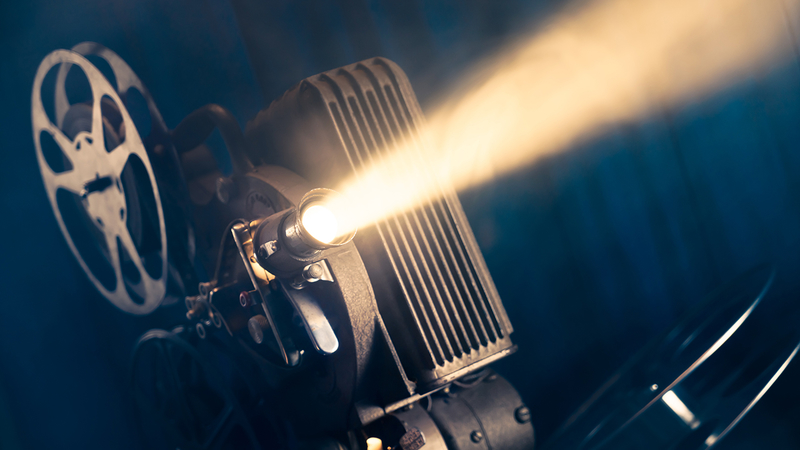 LONG BEACH, Long Island (WABC) -- Between July 31 and August 3, more than 50 films will be screened as part of the eighth annual Long Beach International Film Festival -- which opens with the premiere of "Astronaut" starring Richard Dreyfuss.

This is just the start of an event that will show features, documentaries, shorts, and cartoons. There are even outdoor screenings beginning after sunset on the shores of Long Beach. It has become a fixture and part of the fabric of the Long Island community. The LBIFF is making waves from here to Hollywood.

"This festival is great," producer Atit Shah said. "It is run by some fantastic people. They really cater to the filmmakers. They know how to show everyone in their community some strong content and really show them a good time."

In 2016, another Shah film called "Money," won a prize voted by the audience.

"(The festival) opened doors that we just did not think were possible to be opened for independent filmmakers," he said.

Shah had a deal with Netflix going into the festival,l but his picture earned wider distribution as a direct result of having been shown to the judges at LBIFF. After it was shown, one of the judges came up to him and said he might be able could get Shah a deal with 20th Century Fox.

A deal was made within two days, and that led to "Remember Me," a major motion picture Shah produced featuring big-name actors like Bruce Dern.

Will this film be a hit? Will his latest entrant here be another winner? It's too soon to tell, but the value of this event to him is obvious, and considering all the films and surrounding events like "Taste on The Plaza" and "Concert on The Beach," the appeal is clear.

Food and film are featured at the Long Beach International Film Festival. WABC-TV is an official sponsor of LBIFF.