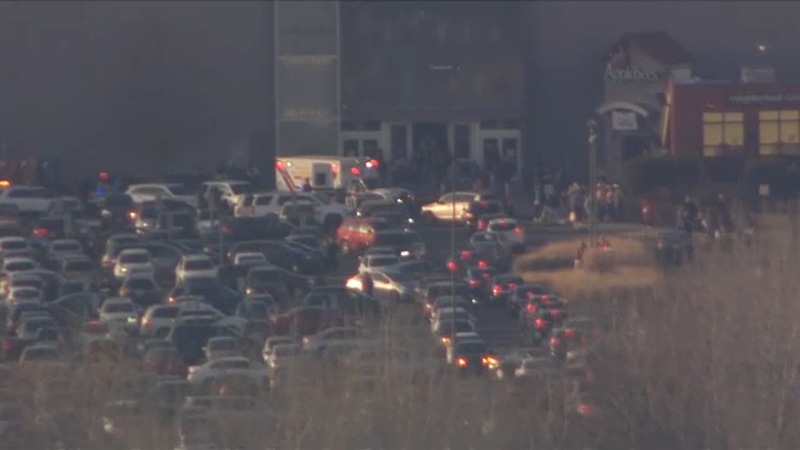 The incident was reported at The Mills at Jersey Gardens on Monday afternoon around 2 p.m.

Officials with the Elizabeth Police Department said the initial reports of shots fired were a false alarm. A fight broke out which led to a temporary lockdown, but everything was cleared and businesses reopened.

We are receiving multiple calls about a shooting @ Jersey Gardens-this is not true, no shots were fired. A fight occurred in the food court & is under control. The lock down has been lifted. No injuries reported, business is resuming & the Eliz Police are remaining highly visible

No injuries were reported, but rumors about shots being fired spread across social media.

Elizabeth police are currently reviewing surveillance footage from the incident.