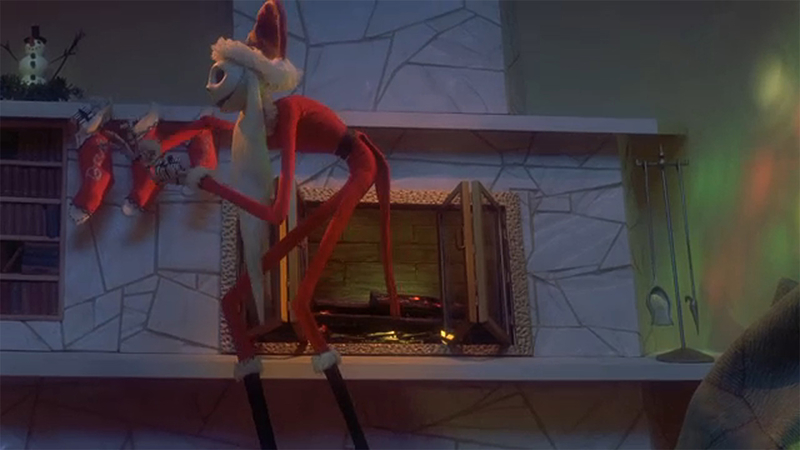 "The Nightmare Before Christmas" is coming to Brooklyn

BROOKLYN, New York (WABC) -- It's become a beloved holiday classic so it's hard to believe "The Nightmare Before Christmas" was not a hit when first released almost a quarter of a century ago, but it's enjoyed a long, second life in the years since.