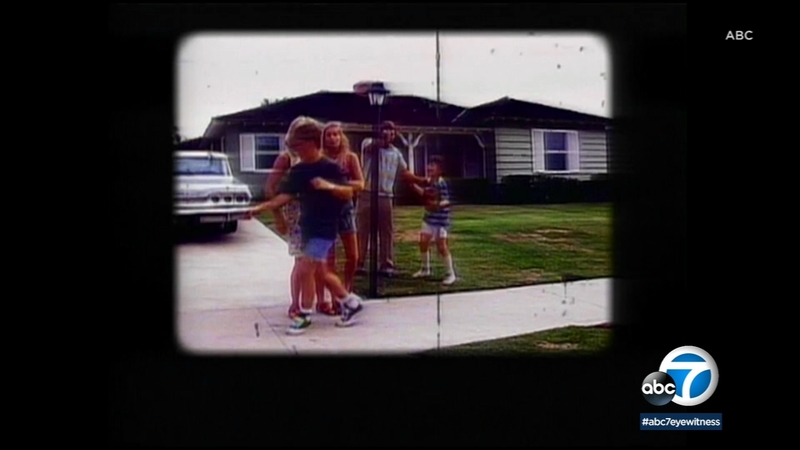 "The Wonder Years" is returning to ABC nearly 30 years after its 1993 series finale.

The original coming-of-age television show starred Fred Savage as a teenager growing up in a suburban middle-class family and ran for six seasons.

The half-hour reboot will instead follow a Black middle-class family in Montgomery, Alabama, during the turbulent 1960s, the same era as the original.

The network is partnering with Academy Award-nominated filmmaker and "Empire" co-creator Lee Daniels to lead the show, and 20th Century Fox Television will produce.