'There are lot of kids running:' 2 teens injured in shooting at Philadelphia high school football game 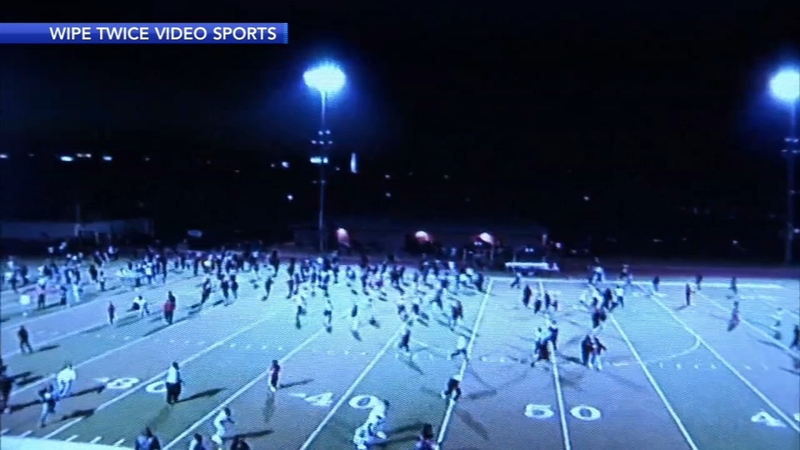 The shots stopped the football game against Imhotep Institute Charter High School in the second quarter.

In video obtained by Action News, people can be seen running across the football field after they heard the shots.

Audio of police radio concerning the shooting during a high school football game in the Tioga-Nicetown section of Philadelphia on September 21, 2019.

Audio from police radio captured what authorities saw when they arrived on the scene:

"School police report of gunshots across the field."

"Hundreds. Yes, we have over 200 people out here. We just need more units."

"Shooting at the Simon Gratz football field. There are lot of kids. About 200 juveniles out there. All running."

"I'm pulling up right now. We have juveniles running all over the place."

Both teens were taken to Einstein Medical Center where they were listed in stable condition.
EMBED More News Videos

It was not immediately clear if the shots rang out inside or outside the stadium, but police said multiple casings were found outside.

Police said no arrests have been made and a weapon has not been recovered.

"People at the stadium, both the security the police officers and those that were present, are all trying to be helpful, but I think it was just such mayhem when the shooting rang out that nobody saw anyone with a gun," said acting Philadelphia Police Commissioner Christine Coulter. 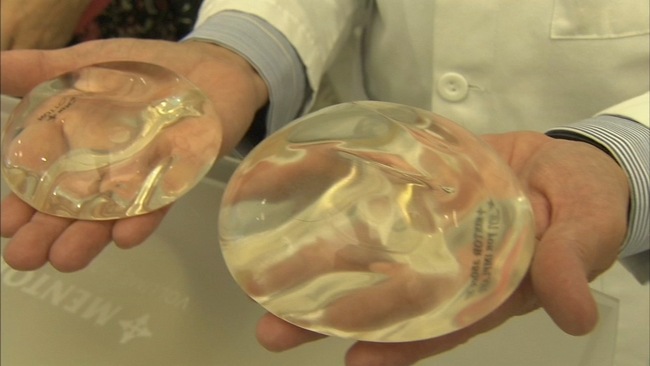 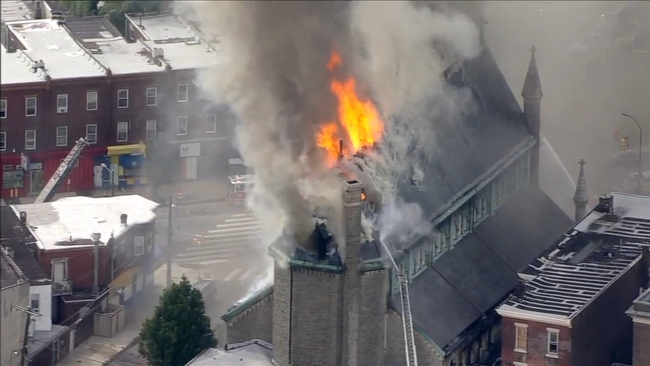 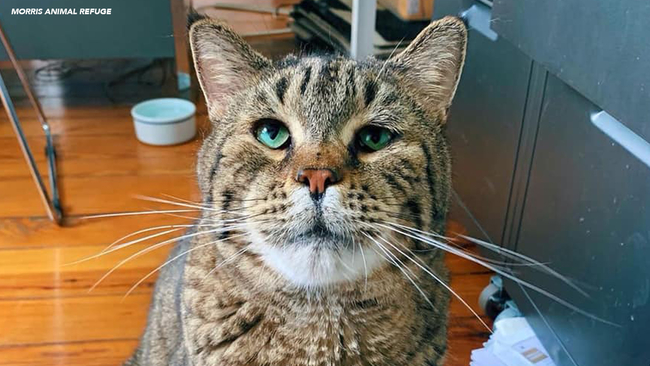