NEW YORK -- Man arrested in rape of 11-year-old girl in Brooklyn may have other victims: Police

Police say they have arrested the man who allegedly raped an 11-year-old girl in Brooklyn.

The 45-year-old suspect, identified as Andre Clark, is facing three counts of rape, sexual abuse and acting in a manner injurious to a child. Authorities say there may be other victims.

The late Kobe Bryant was honored by some of basketball's greatest ahead of the All-Star Game in Chicago on Sunday.

Hall of Famer Magic Johnson led a tribute to the late Los Angeles Lakers great and longtime commissioner David Stern, who passed away in January. 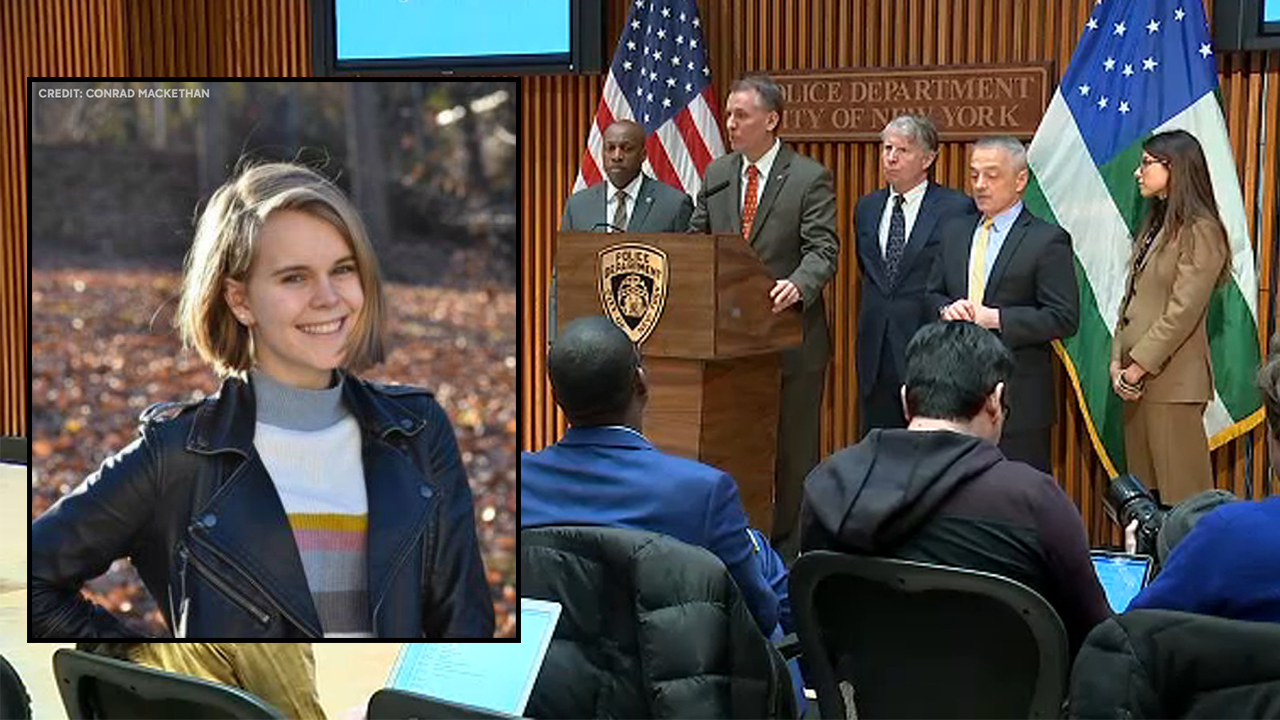 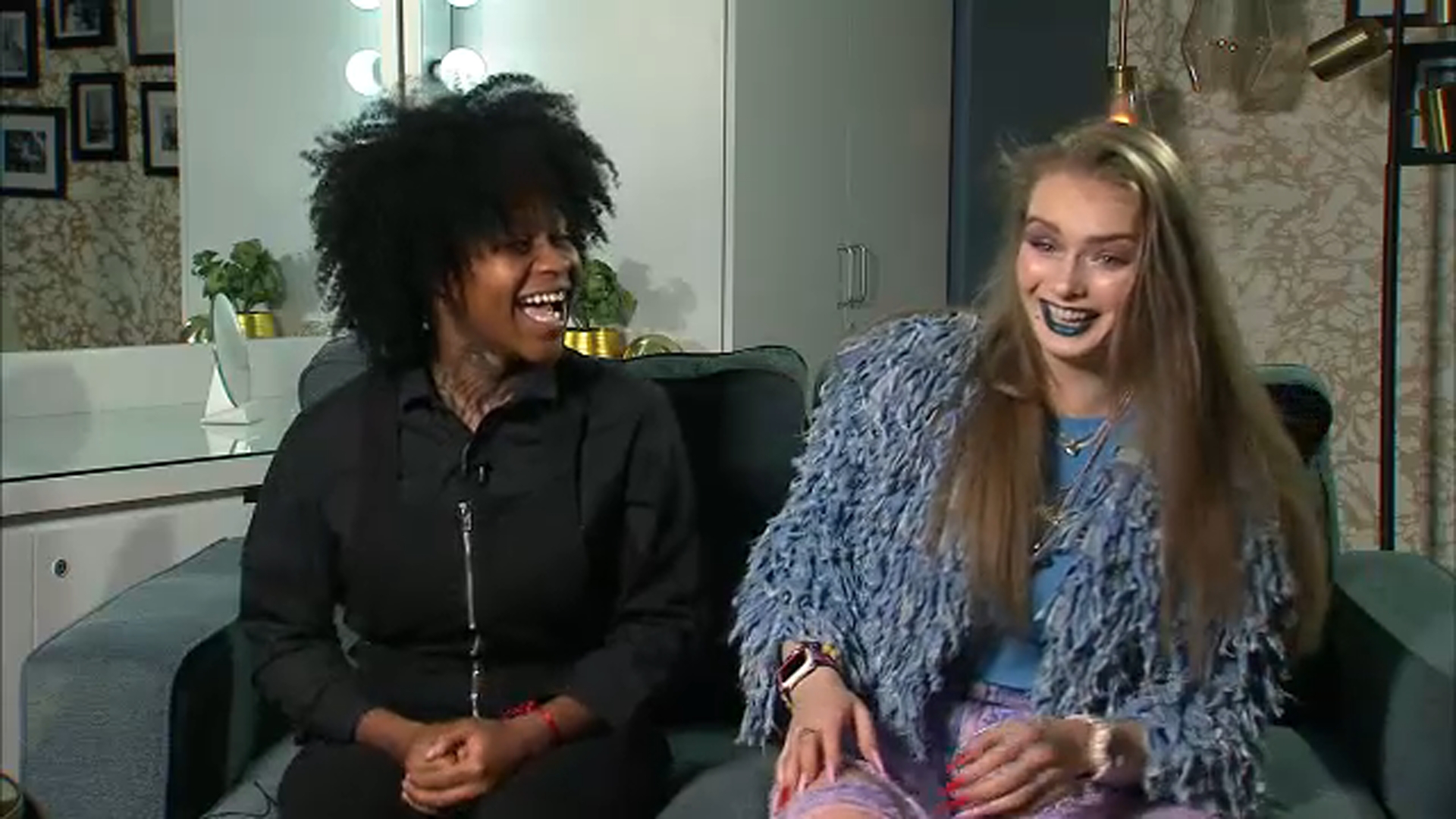 Broadway matinee evacuated after pepper spray goes off in theater

Broadway show "Jagged Little Pill" had to be evacuated during a performance after pepper spray went off inside the theater. 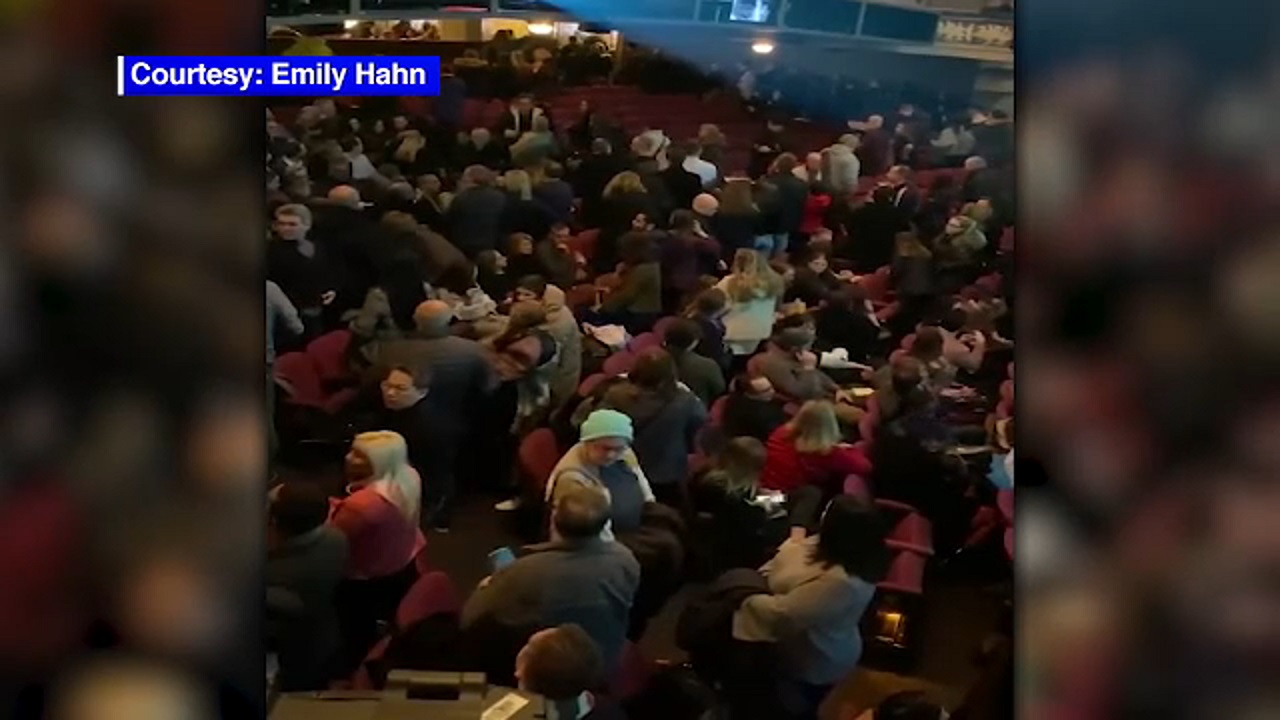 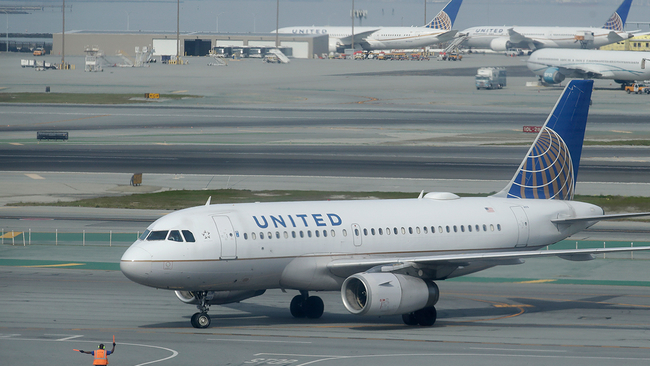