A high school soccer coach is being remembered after he was killed in a fire over the weekend in Rockland County.

Dina Lohan, the mother of actress Lindsay Lohan, was arrested following an alleged drunken crash with another driver on Long Island this weekend. 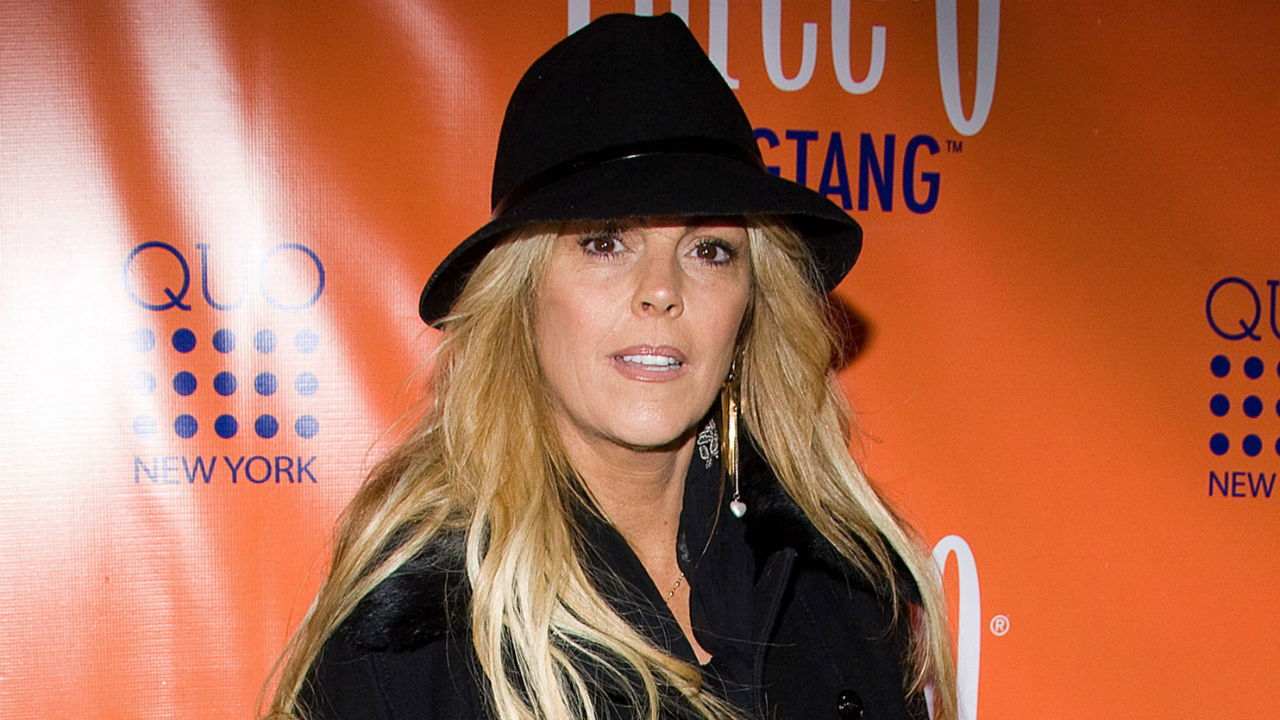 Record warmth was officially reached once again on Sunday after we hit 67 degrees, but changes are coming behind a front heading our way that will trigger showers and gusty wind.

Police are searching for a missing teenager from Brooklyn after she disappeared more than two days ago. 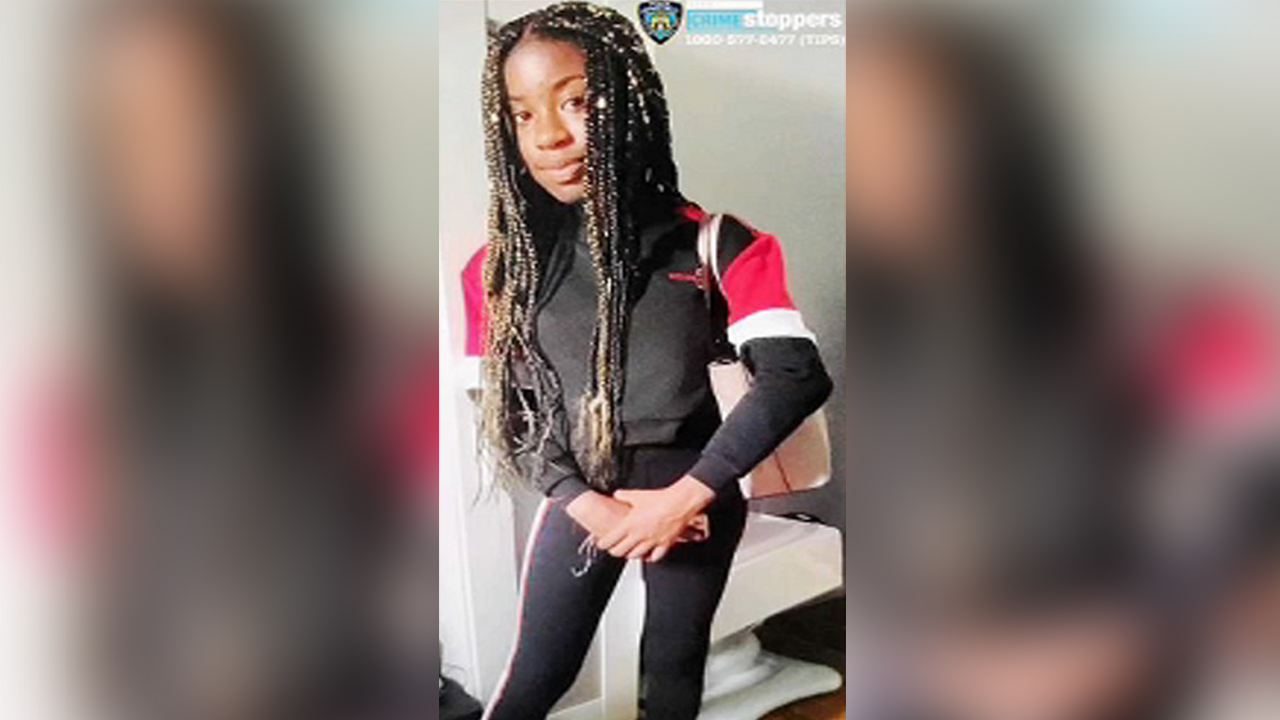 It was an emotional send-off Saturday on Staten Island as 230 New York-based soldiers said goodbye to their loved ones, as a New York division of the National Guard departed in advance of long-term deployment. 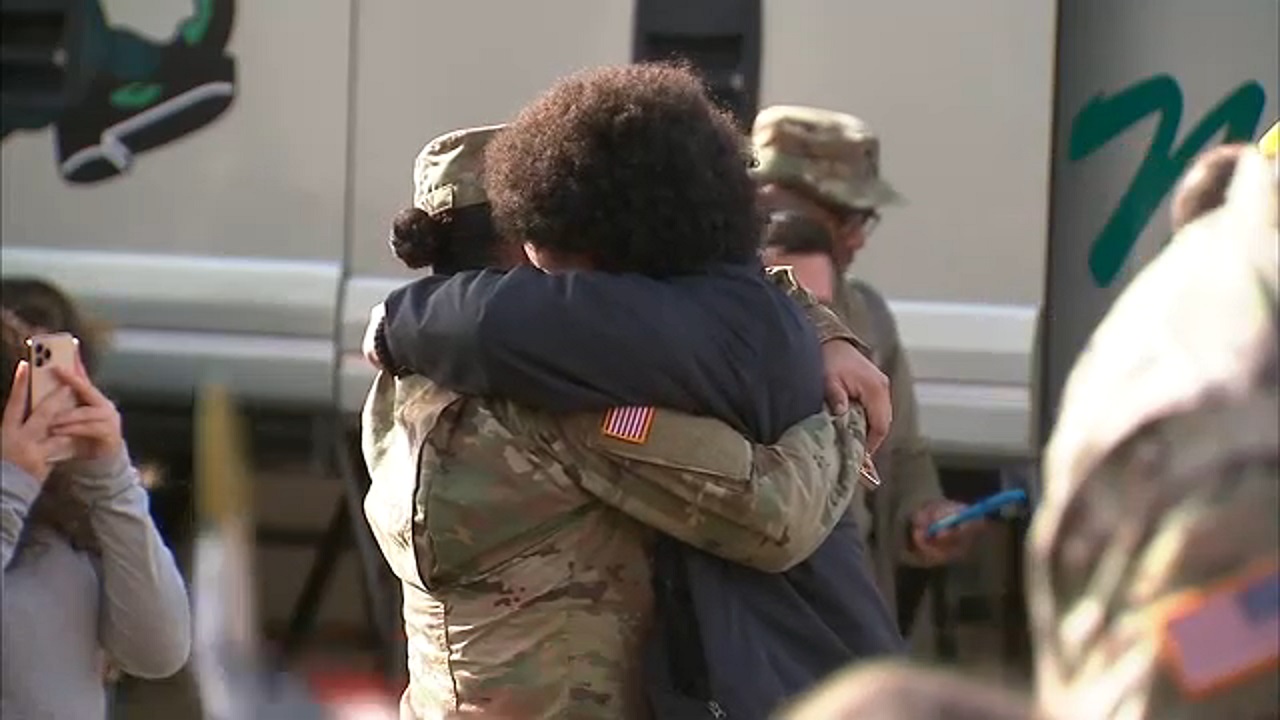