WABC
Basketball legend Kobe Bryant died Sunday in a helicopter crash that killed eight others, including his 13-year-old daughter Gianna. He was 41 years old.

From politicians to fellow athletes, the world seems to be taking a moment to reflect on the life of the retired NBA star, known as a prolific scorer and relentless competitive ethic.

The NYPD is searching for two suspects in connection to an alleged hate crime targeting a transgender woman in Upper Manhattan.
Police say the man asked if the 26-year-old victim was a man and then slapped her in the face and spit on her. The woman then allegedly slapped the victim's phone out of her hand.

Strong winds during a rainstorm Saturday rattled scaffolding and turned the furniture into projectiles hitting a woman and damaging a car in Union Square.
The woman, 23, was walking past a 12-story building on 15 Union Square West when winds blew a wooden patio chair off of a balcony, hit her in the head and damaged the car next to her. Witnesses say it sounded like a truck hit the floor. 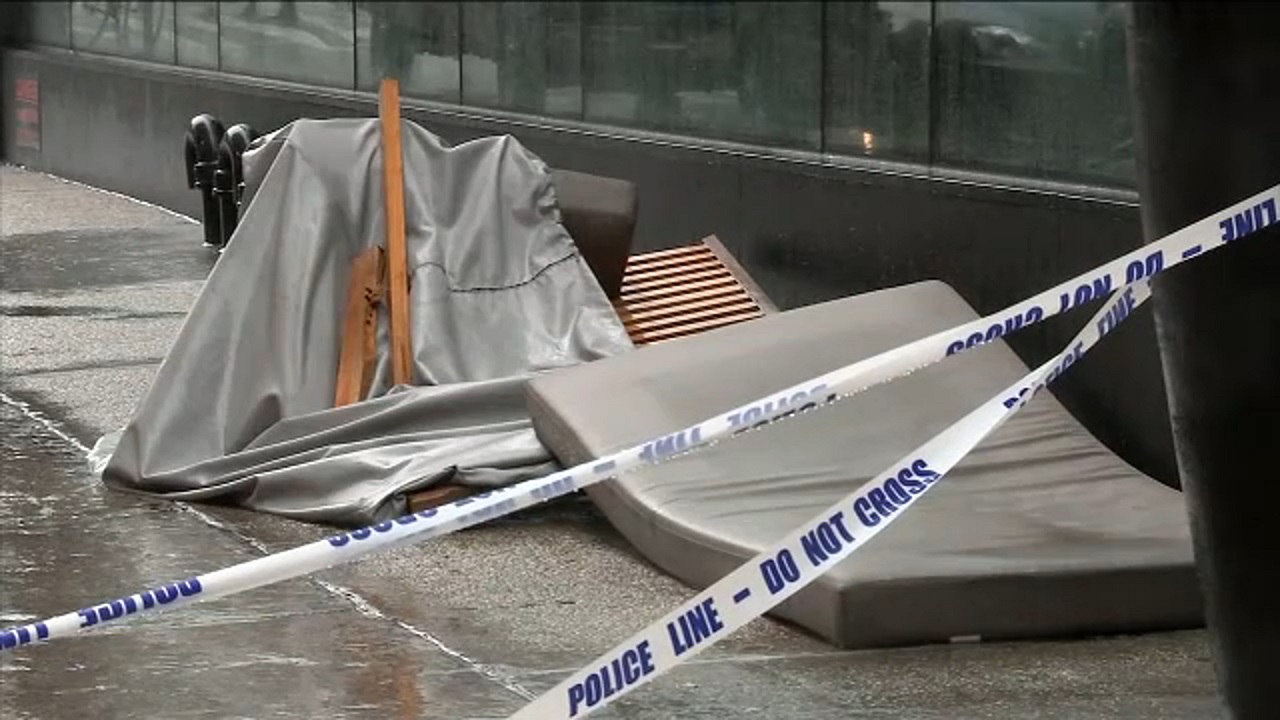 Authorities are investigating after several people were shot and killed in what appears to be a home break-in in Orange County. 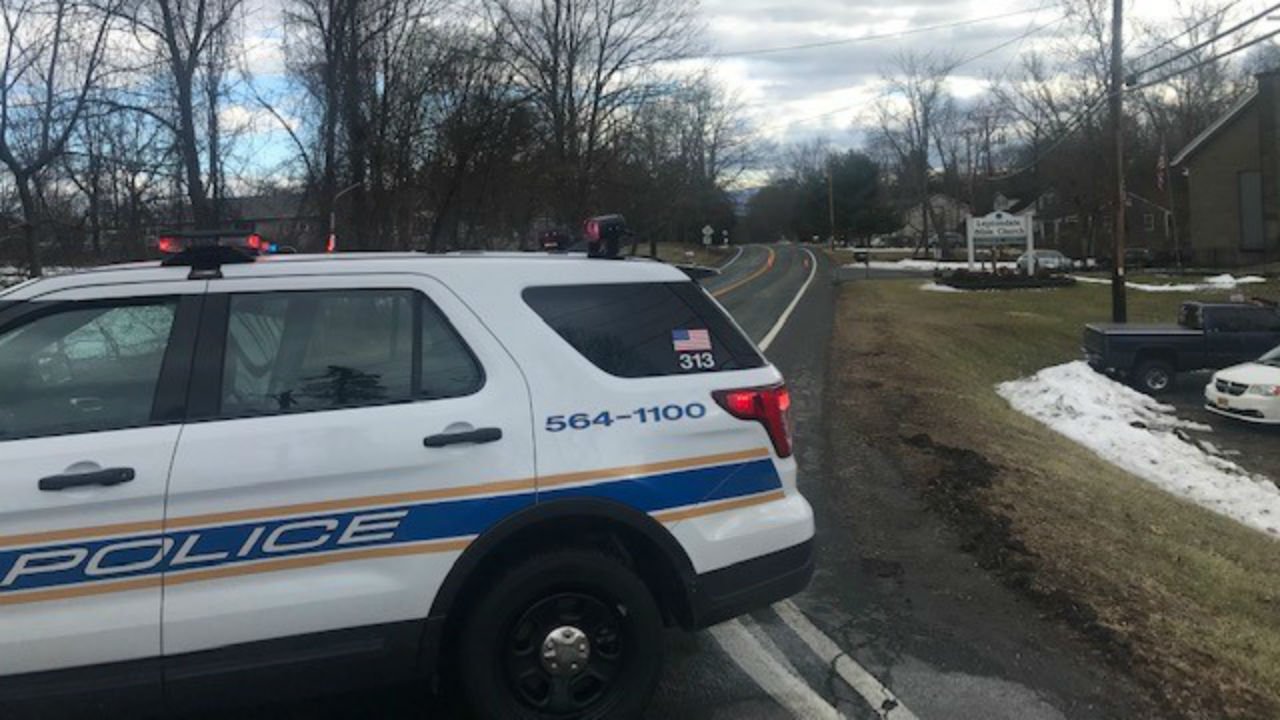 An enthusiastic crowd braved the rain to kick off Lunar New Year festivities Saturday on Manhattan's Lower East Side.

They were treated to traditional singing, dance and other live performances, a mayoral proclamation, well-wishes from a host of state and local officials and a spectacular fireworks display.