The $1.9 trillion package includes $1,400 direct checks to many Americans, an increase in the child tax credit and more money for vaccine distribution.

WASHINGTON -- The House Budget Committee voted Monday to advance President Joe Biden's $1.9 trillion relief package, setting up the legislation aimed at fighting the COVID-19 pandemic and its economic fallout to go to the House floor for a vote later this week.

The package includes direct aid to small businesses, $1,400 direct checks to Americans making less than $75,000 annually, an increase in the child tax credit, direct funding to state and local governments and more money for vaccine distribution. The bill also includes funding for schools both at the secondary and higher education level.

The committee vote was 19 to 16, with one Democrat, Rep. Lloyd Doggett of Texas, joining Republicans in voting against the relief package. However, Doggett's spokesman said in a statement the vote against the package was an accident and that Doggett "supports the COVID-19 relief legislation."

The committee will continue to hold votes on non-binding resolutions, but Monday afternoon's advancing of the bill takes the official step toward the vote by the full chamber.

The more than 590-page bill marks the first major piece of legislation to be advanced under the Biden administration and is the first opportunity for congressional Democrats to legislate with control of all three branches of government. House Speaker Nancy Pelosi will have a narrow margin to pass the bill later this week, unable to lose more than five votes. Buoying the bill's chances is the fact many members on both the moderate and progressive side do not have an appetite to torpedo the Biden administration's first major ask.

The task in the Senate could be more difficult as two Democratic moderates -- Sens. Joe Manchin of West Virginia and Kyrsten Sinema of Arizona -- have made it clear they are not comfortable voting for a coronavirus relief bill that includes an increase in the minimum wage to $15 an hour over five years.

The provision, which was in the House bill, may not survive a budget process that requires every section of the bill to meet a strict set of rules. Lawmakers may learn as soon as Tuesday evening whether or not the provision is allowed under reconciliation, the process that allows Democrats to pass their bill with just 51 votes. 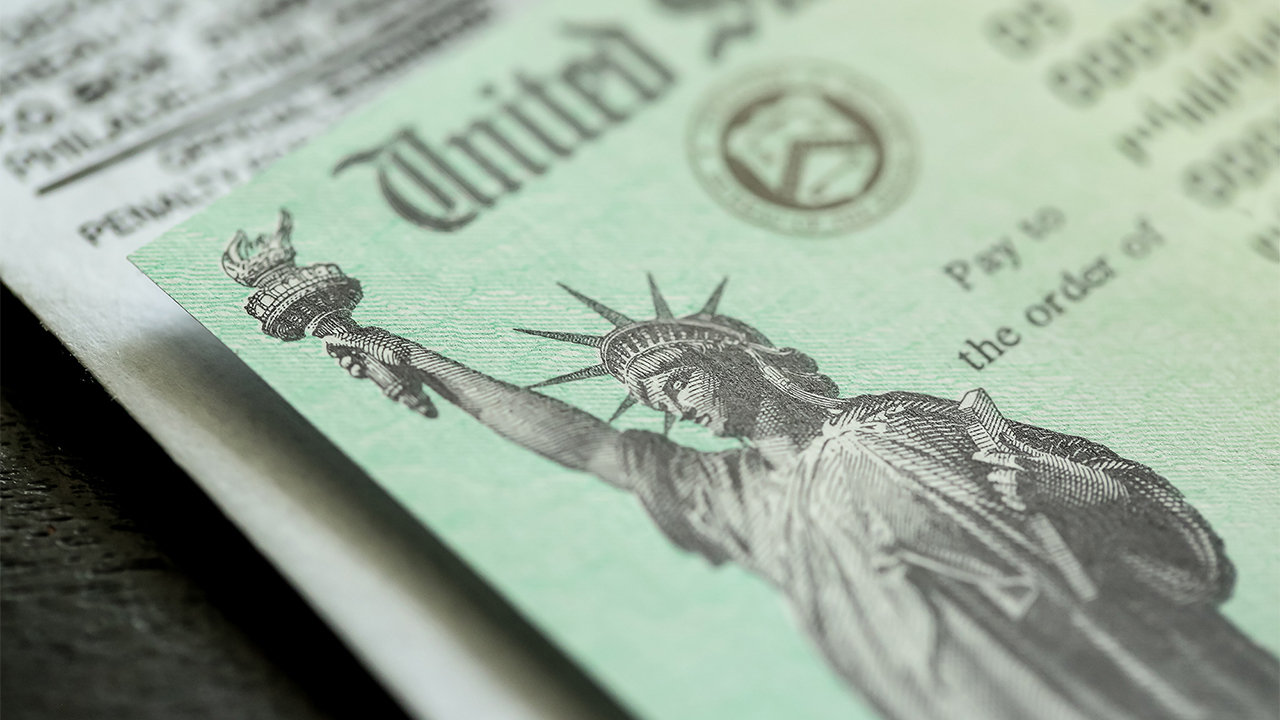