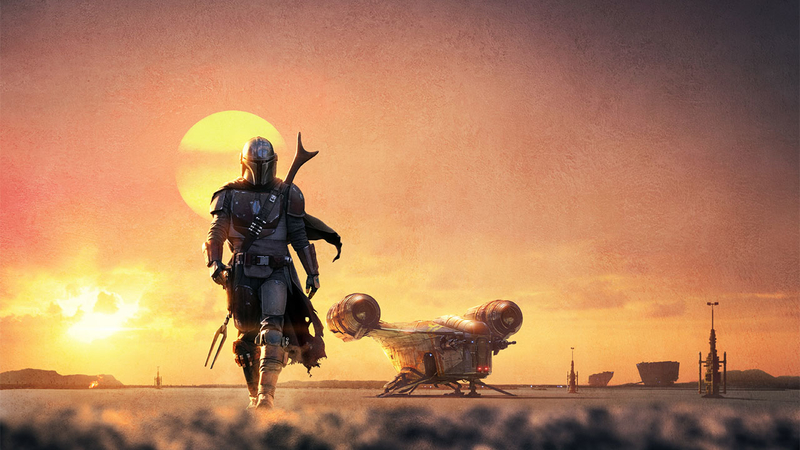 The Disney+ series "The Mandalorian" is the first live-action Star Wars series. Disney CEO Bob Iger described the series as "unlike anything audiences seen before on any platform," adding that it is "a strong indication of the quality in the storytelling that will define Disney+."