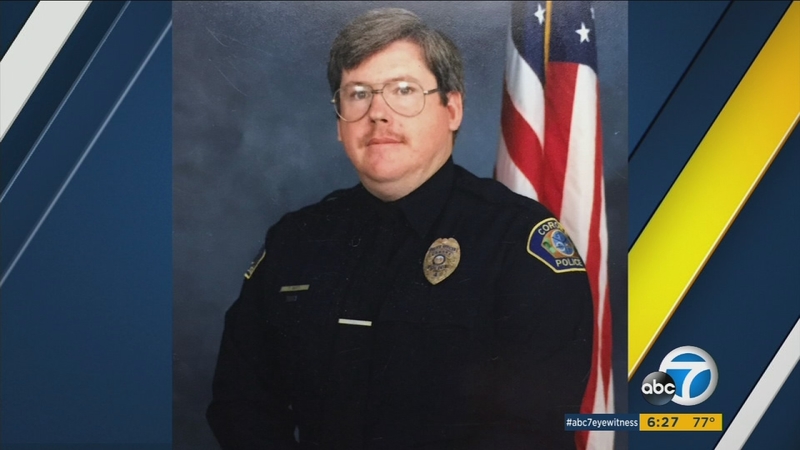 RIVERSIDE, Calif. -- A veteran and retired California police office who was injured on patrol needs help getting a wheelchair accessible van after being paralyzed from the waist down following a diagnosis of Parkinson's disease.

Tim Mott can no longer move around with the ease like he once could, and it's a frustration he has tried to maneuver through.

"Basically I can't go out and do," Tim Mott struggled to say.

"You can't do much of anything," his wife Martha Mott finished for him.

Tim Mott was injured while on duty as a Corona police officer back in 2001. Shortly after he retired due to medical reasons, Mott was diagnosed with Parkinson's disease.

"He's had three back surgeries and they were fine. Then the fourth back surgery is the one that resulted in him being in the wheelchair," Martha Mott explained.

Prior to his surgery in February 2016, Tim Mott was able to get around with the family's van and a disabled placard.

But his disability now goes well beyond what the placard can give him access to.

"We are pretty much home bound unless it's a doctor's appointment that workman's comp will take us to," Martha Mott said.

The couple's daughter took to social media asking for family and friends to help buy a wheelchair accessible van.

So far the family has raised a little more than half of what they need after a colleague of Tim Mott's reached out and offered his late mother's van.

"They are willing to sell it to us for $20,000, and that is below the prices they found out it was worth," Martha Mott said. "I think it would help him with his mental state a bit more to be able to get out and do a little bit more when he wants to do it."