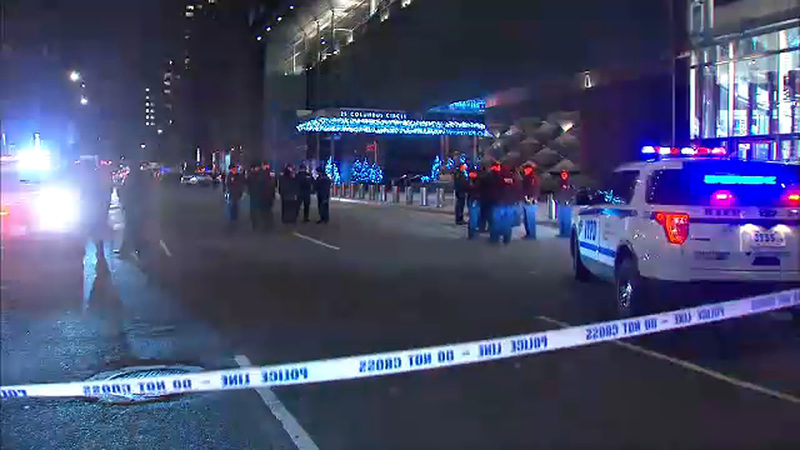 NEW YORK (WABC) -- The NYPD gave the all-clear at the Time Warner Center in Manhattan Thursday night after a bomb threat caused the evacuation of CNN.

CNN security and the NYPD searched the building and no explosives were found.

Employees were then let back in.

According to police, someone phoned in a threat stating there were five bombs placed throughout Time Warner Center.

In a tweet, CNN's Brian Stelter said the office had been evacuated and that CNN was airing taped programming.

In October, the building was partially evacuated after a suspicious package containing a crude pipe bomb was delivered to the company.

Columbus Circle and West 58th Street between 8th and 9th Avenue was closed to vehicle and pedestrian traffic while police investigated.

(The Assocaited Press contributed to this report.)