Man makes art out of toast

NEW YORK (WABC) -- A dad's stunning toast creations are getting some attention on social media, and the reason behind his inspiring art will truly touch your heart. 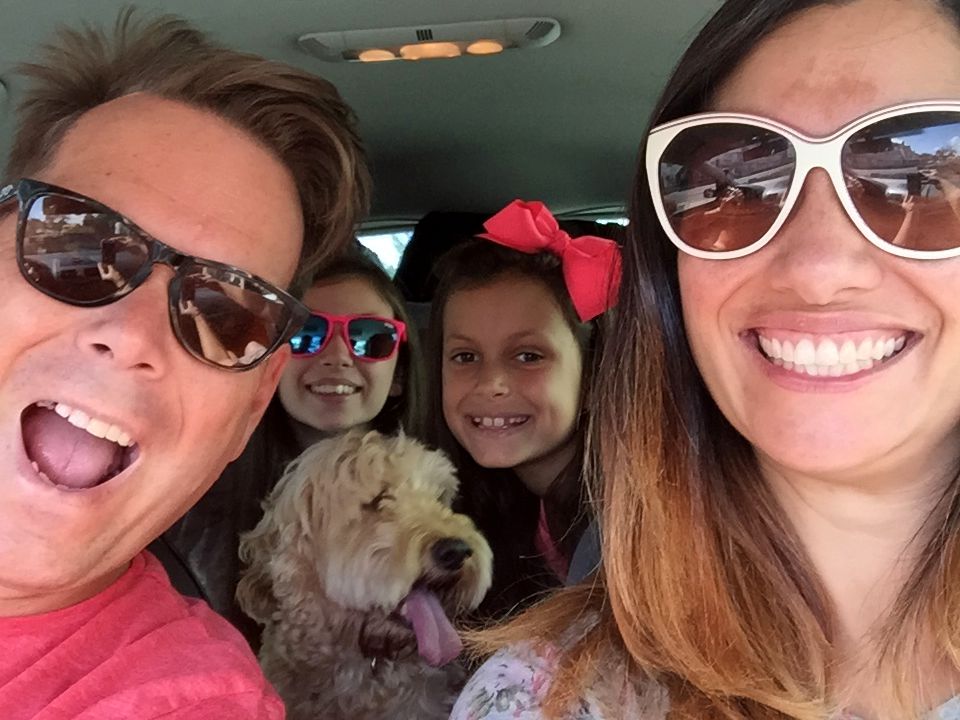 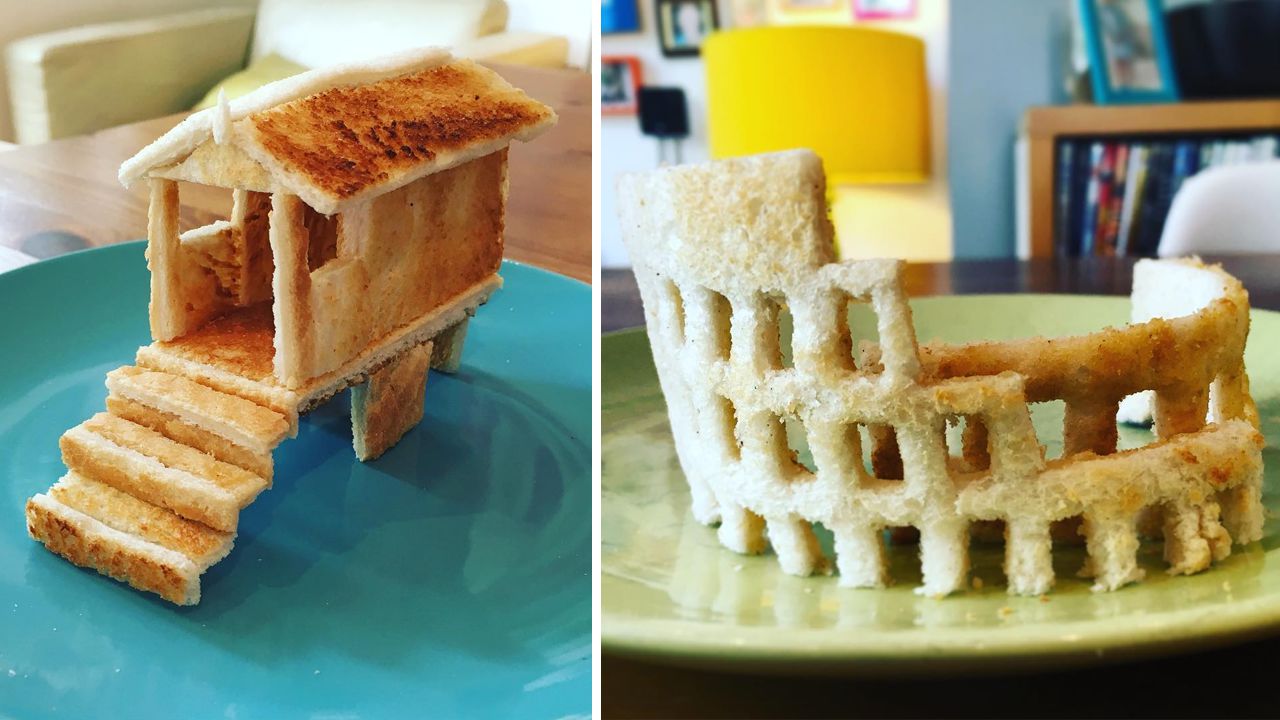