His mom didn't know until she received a notification from the delivery service, explaining why her order was taking so long.

KINGSVILLE, Texas -- A 2-year-old in Texas had quite an appetite!

"So I was working, I was using my phone, and sometimes whenever I'm on my computer and my phone he'll come grab the phone out of my hand. And he did," Barrett's mother Kelsey Golden said. "And he usually likes to take pictures of himself and so he was doing that. I thought I locked the phone. But apparently, I didn't."

Kelsey didn't know until she received a notification from the delivery service explaining why her order was taking so long.

She said "OK," thinking it was a mistake.

"Then I heard a door knock and I came out and it turns out they were at our house and (the delivery driver) was like, 'You order 31 burgers?' It's like, 'oh wow, no, I didn't order these.' But I did. My son did," Kelsey said.

By the way, the little boy is generous, too.

And after all that, Barrett ended up only eating half of one burger.

Kelsey says she gave away some of the others to neighbors. 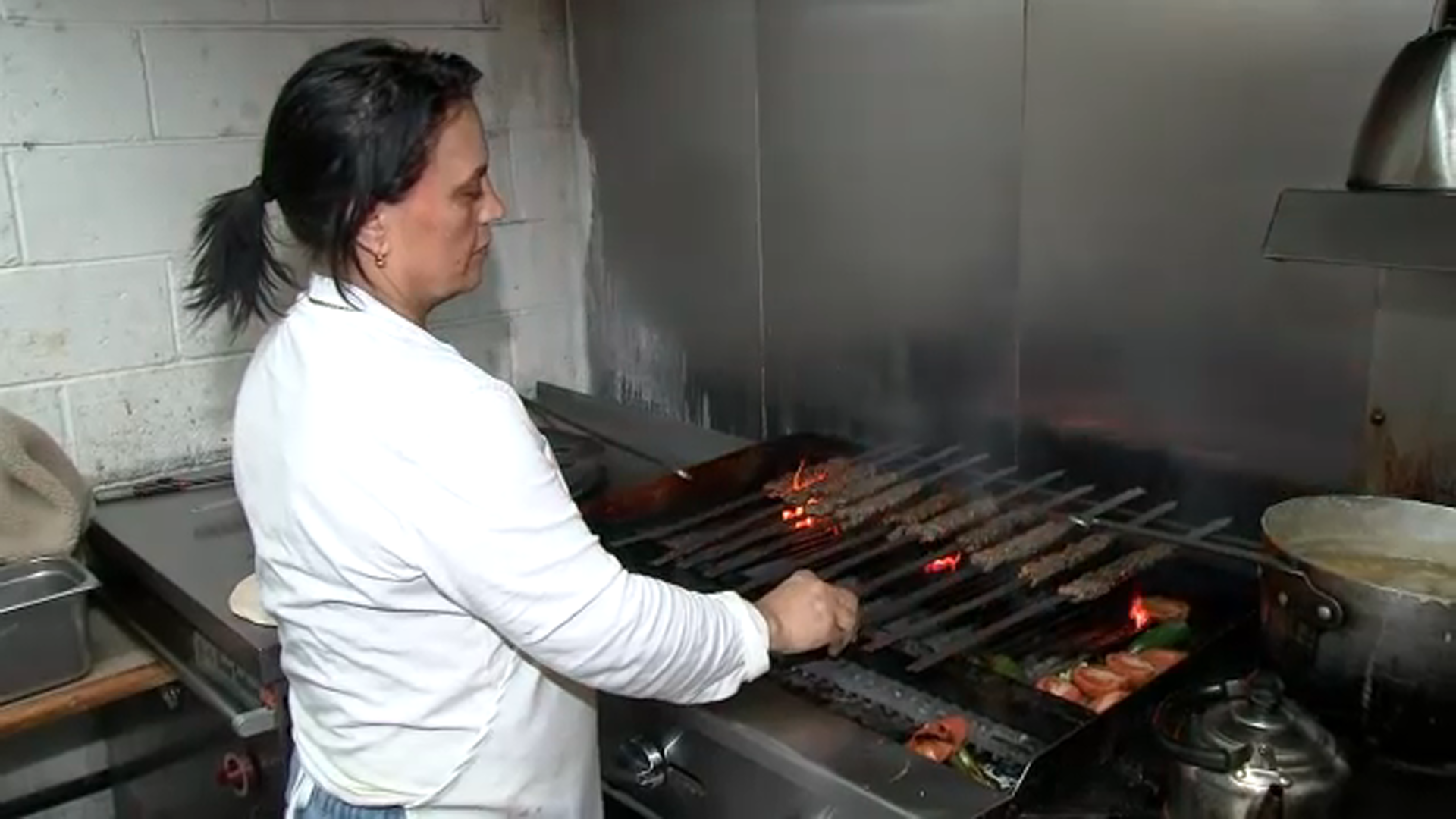 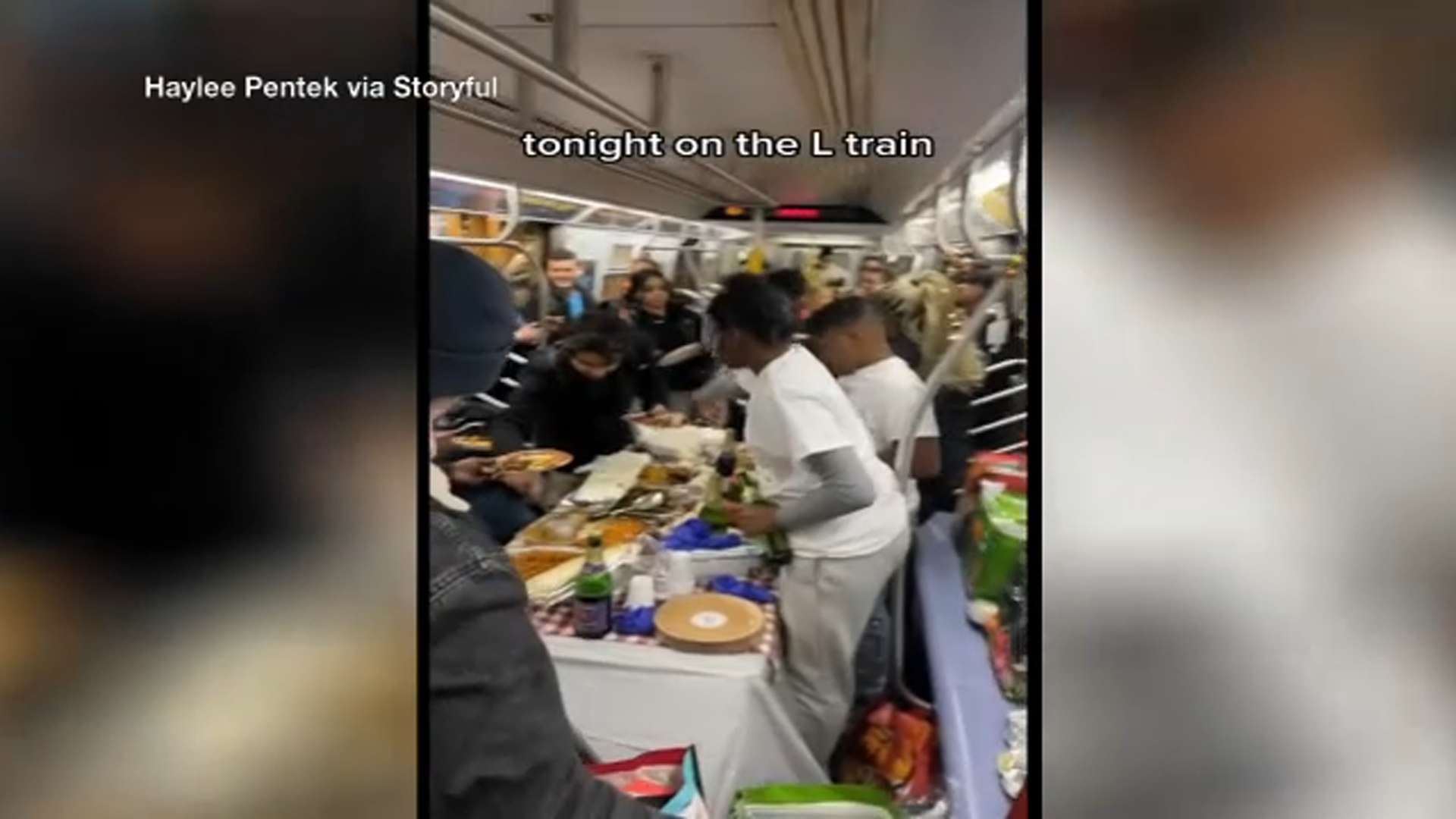 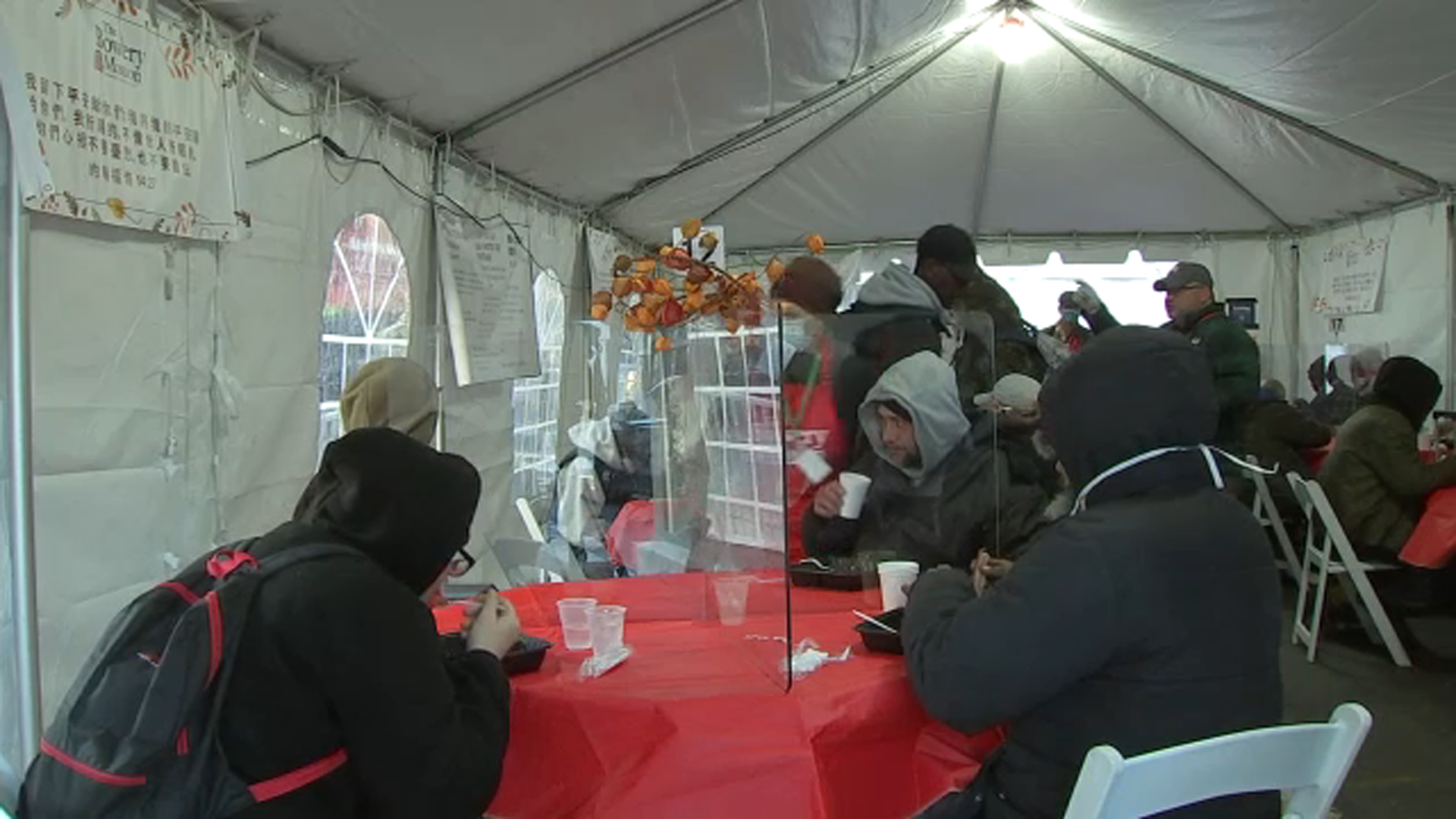