"I have loved my NFL career, and now it is time to focus my time and energy on other things that require my attention."
ESPN 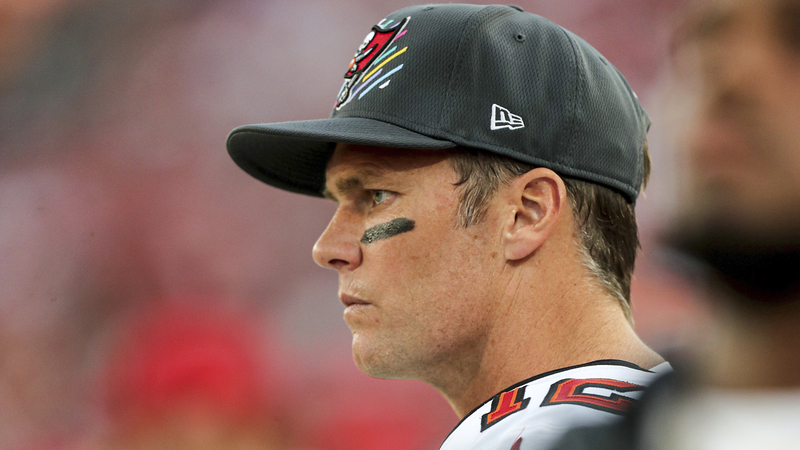 The 44-year-old Brady, widely considered the greatest quarterback in NFL history, won seven Lombardi trophies, the most championships won by a single player in NFL history, along with five Super Bowl MVPs. He piled up career records such as most touchdown passes (624) and most passing yards (84,250) in his 22 seasons.

"I have always believed the sport of football is an 'all-in' proposition -- if a 100% competitive commitment isn't there, you won't succeed, and success is what I love so much about our game," Brady said in his statement on Instagram. "There is a physical, mental and emotional challenge EVERY single day that has allowed me to maximize my highest potential. And I have tried my very best these past 22 years. There are no shortcuts to success on the field or in life.

"This is difficult for me to write, but here it goes: I am not going to make that competitive commitment anymore. I have loved my NFL career, and now it is time to focus my time and energy on other things that require my attention. I've done a lot of reflecting the past week and have asked myself difficult questions. And I am so proud of what we have achieved. My teammates, coaches, fellow competitors, and fans deserve 100% of me, but right now, it's best I leave the field of play to the next generation of dedicated and committed athletes."

"I have loved my NFL career, and now it is time to focus my time and energy on other things that require my attention." pic.twitter.com/PLu3eh8xJE

Brady has been adamant for weeks that he never wanted a "farewell season," sources told ESPN, and will now shift his focus to new endeavors.

Buccaneers executives and coaches have been bracing for Brady's retirement in recent weeks, recognizing that it was more likely than not that he would hang it up after the season, team sources told ESPN.