NEW YORK (WABC) -- Police were investigating a murder mystery in the Bronx this weekend when a woman answering the door at her apartment building was shot and killed.

It is one of the top five stories you need to know from the weekend.

Lucy Yang has the latest details from Grand Concourse. 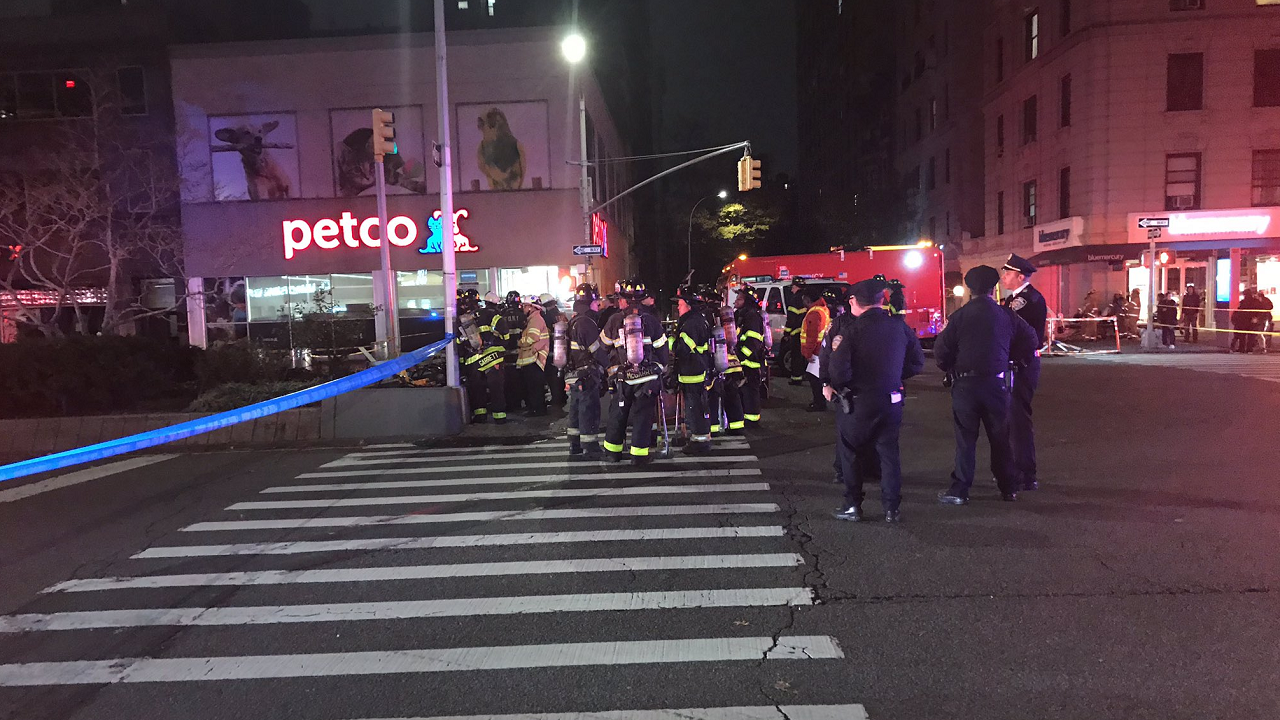 CeFaan Kim has details on the attacks from Rikers Island.

NYCHA tenants living without heat fed up, want answers
Thousands of people living in public housing who are without heat or hot water are outraged. Now the city comptroller is demanding answers from the housing authority.
EMBED More News Videos

NJ Burkett has more from outraged tenants in Harlem.

Long-lost Brooklyn dog named 'Sinatra' mysteriously appears in Florida
A family in Brooklyn is being re-united with their long-lost dog, who somehow ended up traveling 1,200 miles to a neighborhood in Florida, where another family took him him.
EMBED More News Videos

Joe Torres has the story.