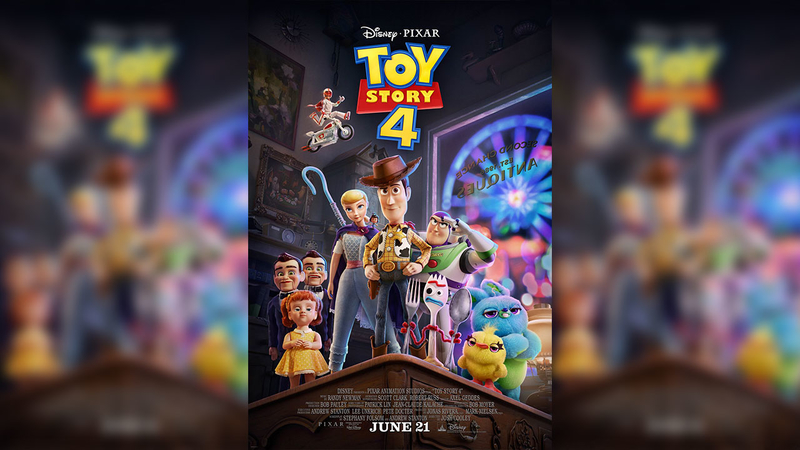 Woody, Buzz and friends are going on a road trip.

On Tuesday fans got a fresh look at Toy Story 4, which is out this summer, in the first full-length trailer and a brand new poster.

The fourth installment in the franchise comes nearly a decade after the third film and nearly 25 years after the original, but it features plenty of familiar voices. Tom Hanks returns as Woody and Tim Allen will reprise his role as Buzz Lightyear.

Hanks told the BBC that the new film would be emotional, saying of Pixar, "the emotional range of those movies has become more and more deep and profound and affecting." He called the end of Toy Story 4 "a moment in history."