7 On Your Side Investigates: The human impact of traffic deaths 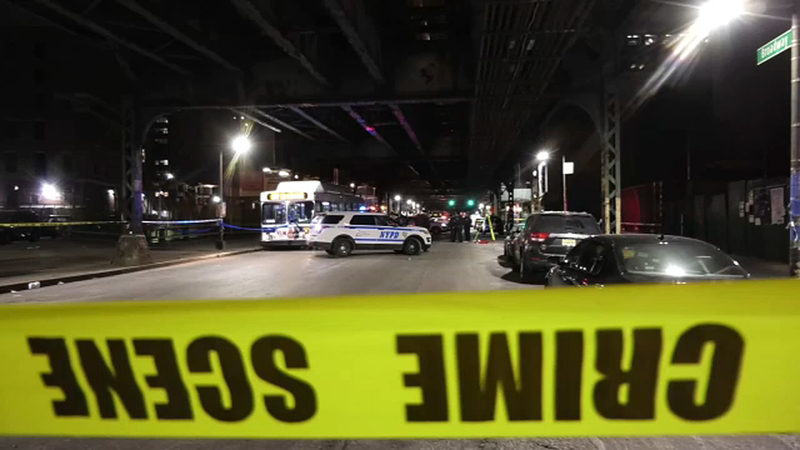 7 On Your Side Investigates: The human impact of traffic deaths

Historically, the winter months have marked a 40% increase in severe crashes, according to the New York City Department of Transportation.

Additionally, over 20% of the cyclist fatalities in 2019 happened after sundown, according to the DOT.

Meanwhile, family members who have lost loved ones in traffic crashes are speaking out about how those crashes have permanently impacted their lives. They hope other drivers will hear their stories and respond by slowing down and paying more attention on the road.

"We are like any other family, but we carry deep scars," said Sangeeta Badlani, whose son died when a driver ran a red light and hit his car. "They said, 'We tried our best. We couldn't do anything.'"

Hsi-Pei Liao said he began advocating for transportation safety in the hopes of honoring his daughter, who was run over while she crossed the road in a crosswalk with her grandmother.

Amanda Hanna McLeer also spoke with 7 On Your Side Investigates. Her mother's partner died while sitting on his bicycle when a speeding car slammed into another car, sending that car into his bike.

"He was following all the rules of the road," McLeer said. "You have to think about the human impact."

Traffic deaths continue to be a leading cause of death in the US with urban areas like New York City particularly a concern.

"Yet we don't hear anybody talk about motor vehicle crashes because they think it is inevitable," Badlani said.

These families argue traffic deaths don't have to be inevitable, and they hope a little extra caution by everyone will spare other families their pain.

"When you are operating a multi-ton car at lethal speeds that can cause someone to lose their life at a moment's inattention, just like carrying a loaded gun, there has to be a recognition of the awesome responsibility that it is," said Marco Conner, co-deputy director of a the transportation safety advocacy group, Transportation Alternatives.