The accident happened at Clove Road and Delafield Avenue in the West Brighton section around 7:30 a.m.

Marie Valentino was struck and died at the scene, officials said. 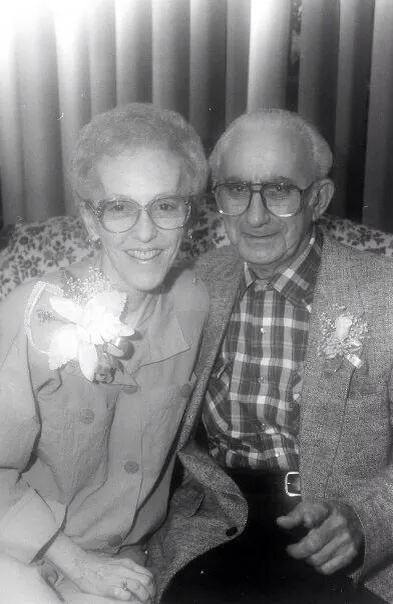 Valentino lived down the street from where she died, and walked to the neighborhood deli every day.

The truck driver stayed at the scene and was taken to Richmond University Medical Center for treatment of trauma. He was not injured.

The NYPD is investigating what led to the accident, but no charges have been filed.

The Department of Sanitation issued a statement to "extend sincere condolences to the family."