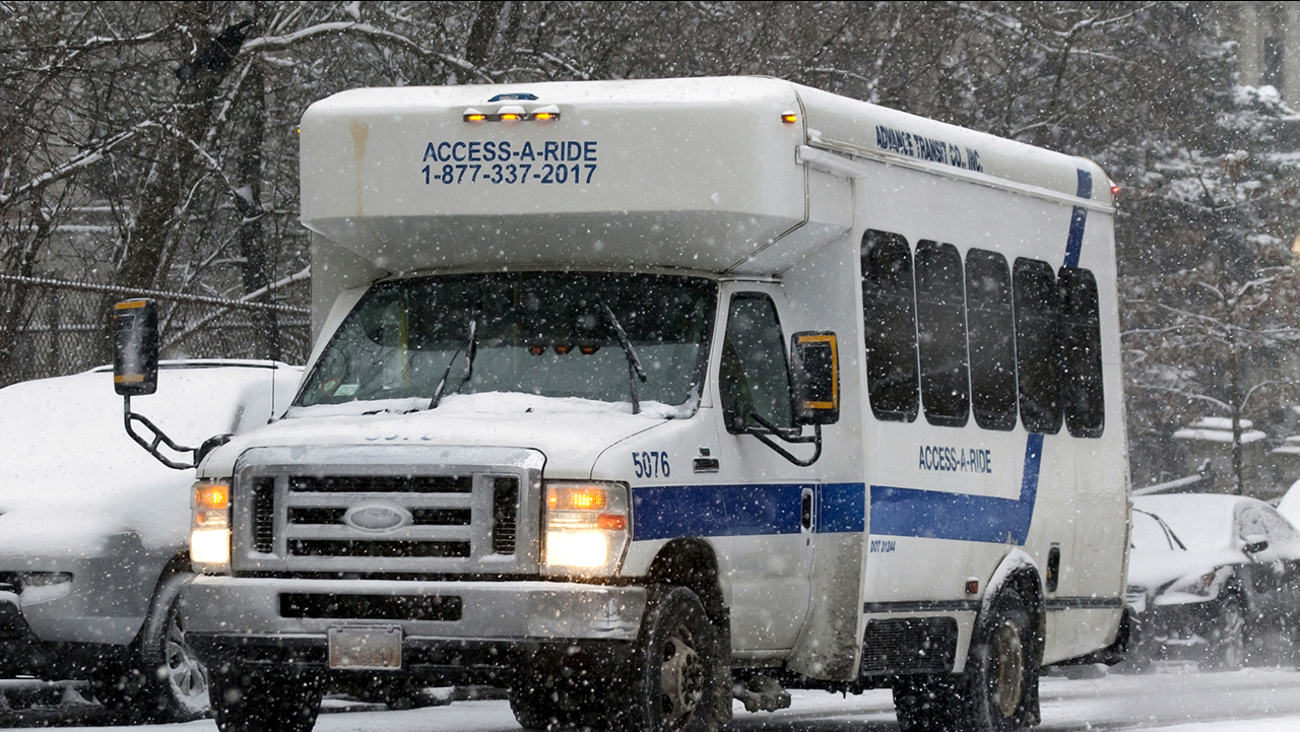 The audit found thousands of complaints go unresolved for months in violation of MTA requirements.

Access-A-Ride provides transit service for people with disabilities who are unable to use public bus or subway services.

Stringer investigated what happened when riders call the MTA about delays, safety violations and other complaints.

"Rather than finding an organized, competent system to manage tens of thousands of complaints, the Comptroller's Office discovered that the MTA - which contracts with outside vendors for Access-A-Ride service - doesn't actually investigate the bulk of rider complaints itself," the Comptroller's Office said. "Instead, it sends those complaints to the private contractors who riders claim have provided shoddy service to begin with. "

The audit found that 43 percent of Access-A-Ride complaints remained unresolved past the MTA's own deadlines.

Stringer called for the MTA to create a new position of Access-A-Ride Ombudsperson to overhaul the complaint system and fix bureaucratic breakdowns within the service.

In response to Stringer's audit, the MTA released this statement Monday:

"Since the audit was conducted in 2016 there have been a series of aggressive actions and improvements to paratransit, including the launch tomorrow of a live online dashboard that reports performance in six different categories to the public. NYC Transit is committed to continuing to improve service and that includes strengthening incident and complaint tracking controls, a new e-hail pilot and GPS tracking to streamline booking, and the creation of a permanent Paratransit Task Force by Chairman Lhota."