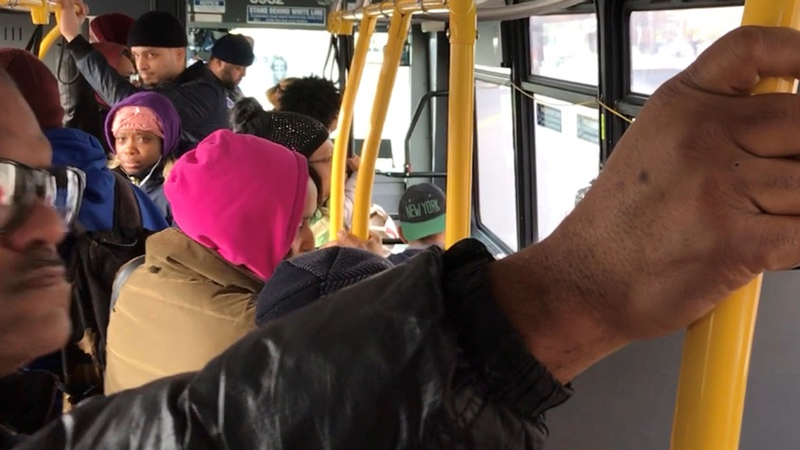 Bus drivers snarl AM commute with slowdown amid contract dispute

NEW YORK (WABC) -- An ongoing contract dispute between transport workers and the MTA is showing no signs of improving as the busy holiday season approaches, and commuters on Friday experienced delays as workers who are prohibited from striking conducted a so-called "safety slowdown."

And sources say it could be the first of many.

The slowdown affected multiple bus lines in Brooklyn during the morning rush hour.

The buses were due to leave from the Jackie Gleason Depot in Sunset Park at dawn when they were stopped for emergency inspections. 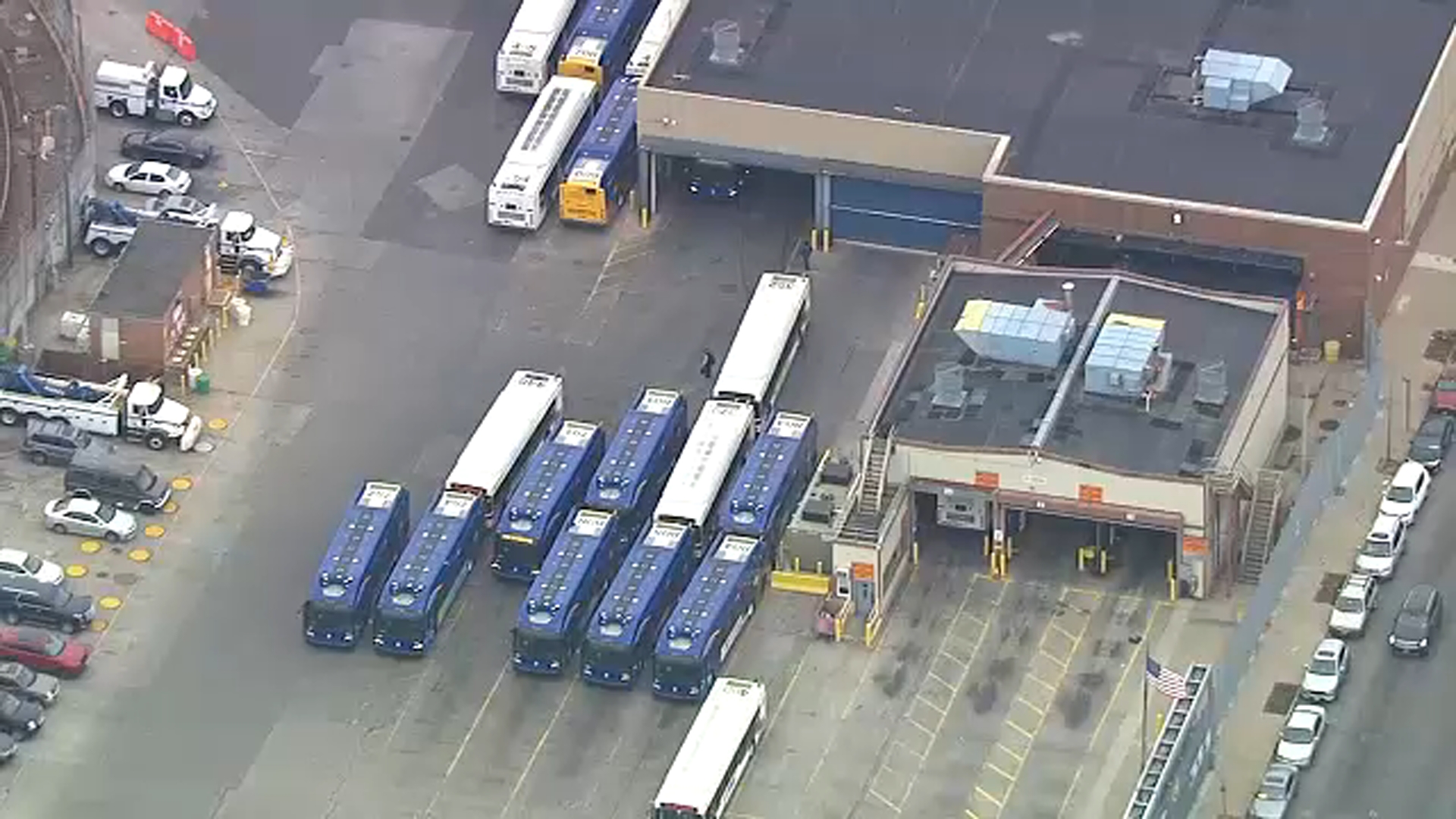 The MTA Bus Twitter account indicated delays Friday morning. Most have been resolved, but there may be residual delays.

The greatest impact was on the B35 bus, which carries the largest number of daily riders in South Brooklyn.

"It's all about safety," said Tony Utano, president of Transport Workers Union Local 100, in a statement. "These are routine inspections. We want to make sure the buses are absolutely safe for our Bus Operators and passengers. These are similar to the spot inspections the DOT did at East New York earlier this week. Defects discovered include faulty emergency window exits."

Transit Authority President Andy Byford responded saying that these inspections were not supposed to occur during rush hour:

"Any action by TWU Local 100 that slows down bus service for riders in Brooklyn or anywhere in NYC is not acceptable," he said. "These were routine inspections not directed to occur during rush hour by NYC Transit management. Delaying dozens of buses this morning was unnecessary, inconveniencing New Yorkers just trying to get to work, school, doctors, and hospitals."