County Executive Ed Mangano is cutting the hours that the cameras are in use.

Since the cameras went up in September, Nassau has raked in more than $16 million while issuing tickets from 7 a.m. to 6 p.m. Mangano has now agreed to cut back enforcement hours to school arrival and dismissal times.

Drivers can still expect an $80 fine every time they are caught speeding past a school area while classes and other school-related activities are happening, but now the cameras will only record speeders from 7 a.m. to 9 a.m. and 2 p.m. to 4 p.m. on school days.

But critics believe that's not good enough, saying it is about the safety of children. Conversely, a growing number of residents feel the cameras are just a sneaky way to raise revenue.

The county recently dismissed 40,000 tickets that were issued when the program launched in July due to confusion over the system. Some drivers complained they didn't know the cameras would be operating during the summer hours, while others said there was poor signage. Some others said that they were given tickets even though they were driving under the speed limit.

"The state law was passed to improve school safety, and Nassau has seen a dramatic increase in compliance among motorists," Mangano said. "Let's keep our kids (safe) by exercising common sense and caution."

The state law authorizing the speed cameras allows the county to occasionally switch between mobile units and fixed cameras at different sites in a school district. 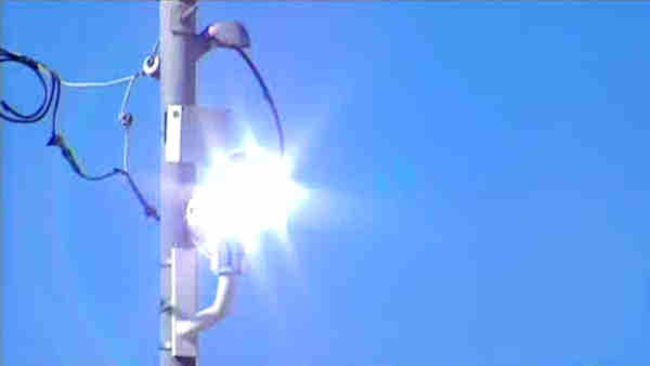 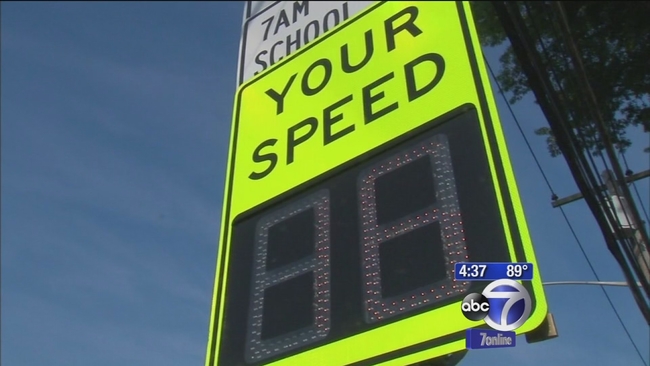