2 brothers walking to school injured in hit and run in Sayreville, New Jersey 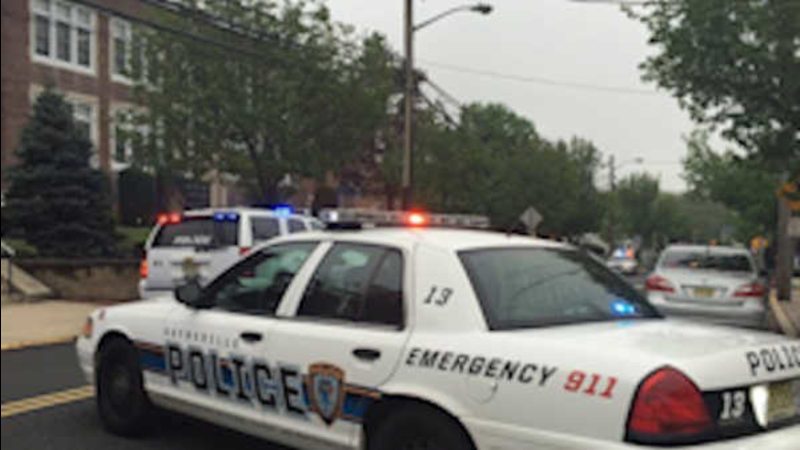 2 brothers walking to school injured in hit and run in Sayreville, New Jersey

SAYREVILLE, New Jersey (WABC) -- Authorities say two brothers walking to school in New Jersey Monday morning were taken to a hospital after they were struck by a vehicle that fled the scene.

The boys, ages 5 and 8, were hit at 7:48 a.m. in front of Our Lady of Victories School on Main Street in Sayreville. 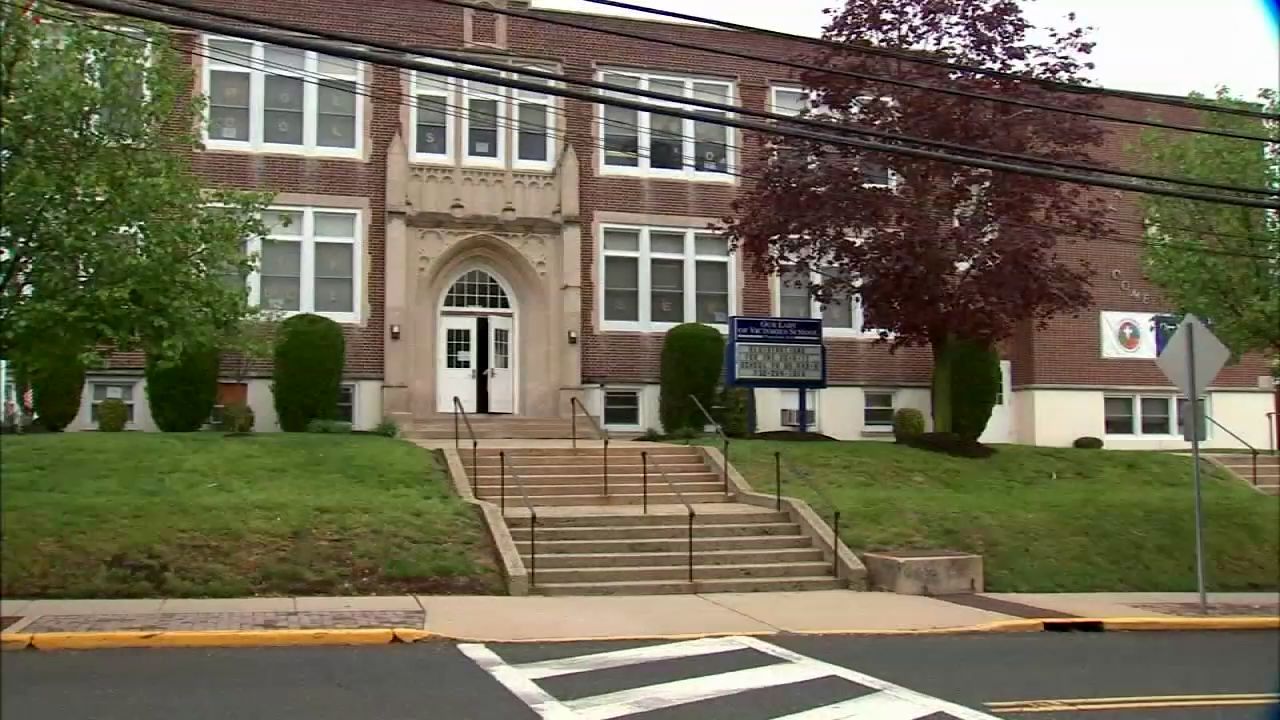 The driver fled the scene, but was later arrested.

The boys were taken to Robert Wood Johnson University Hospital in New Brunswick for treatment. Police said the 8-year-old was released, but the 5-year-old remains hospitalized.

Investigators said the driver, 36-year-old Margaret Cheheli of Sayreville, abandoned her car and was walking down the sidewalk when officers caught up to her, police said. She was arrested and charged with two counts of aggravated assault and one count each of leaving the scene of a motor vehicle crash involving serious injury, endangering an injured victim by fleeing and tampering with evidence by tossing her keys after stopping her car. 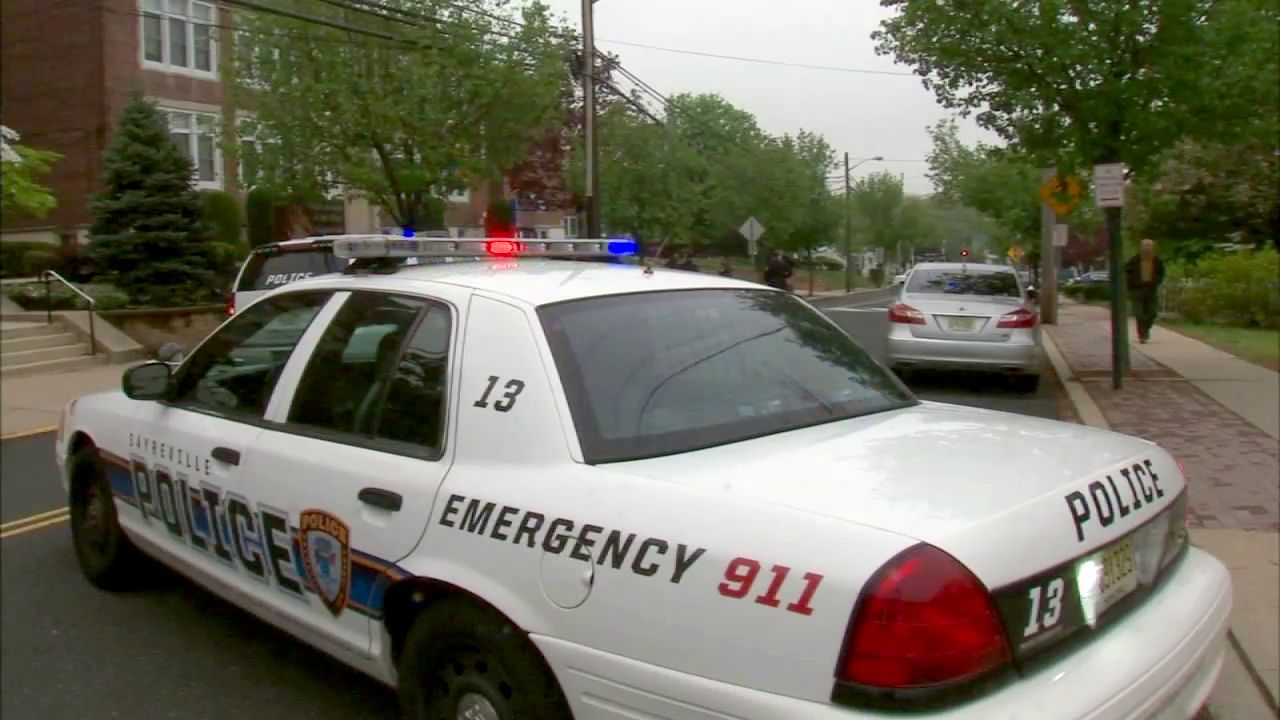