Police say a woman, her two adult children and a friend were inside in a Mazda that burst into flames on Wednesday after hitting an oil truck in Ridge.

Their identities have not been released.

Their car was hit by a stolen Camaro.


The driver of the oil tanker involved in the crash was hurt but is expected to be OK.

Police said there was no police pursuit leading up to the crash, and no officers witnessed the crash. 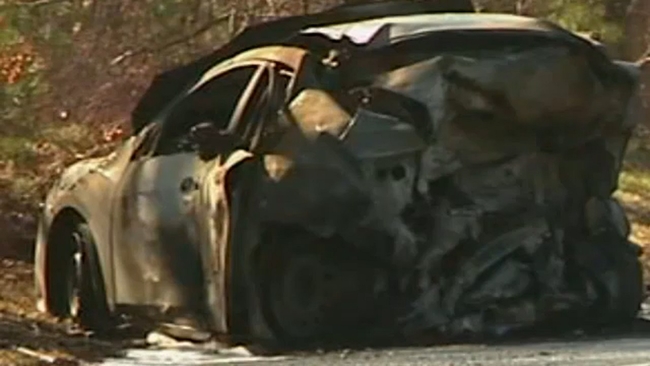 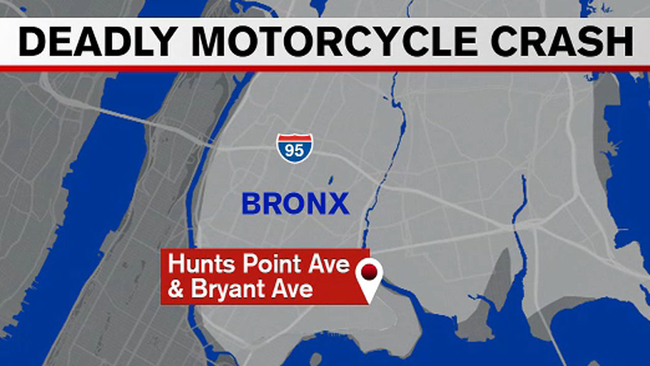 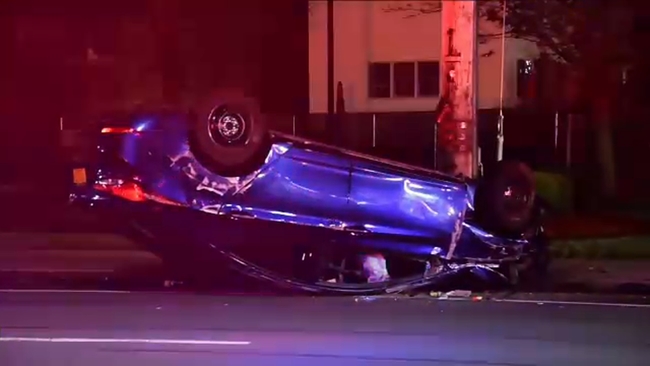 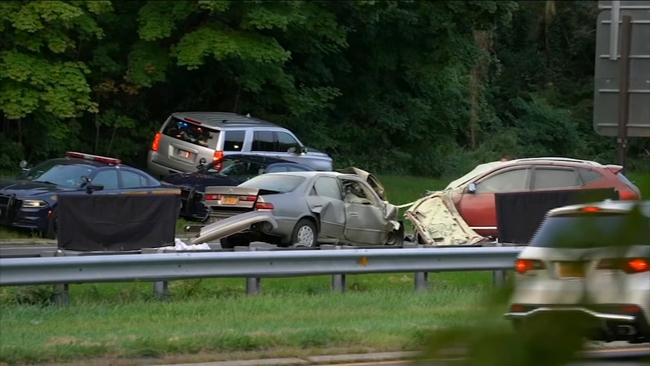