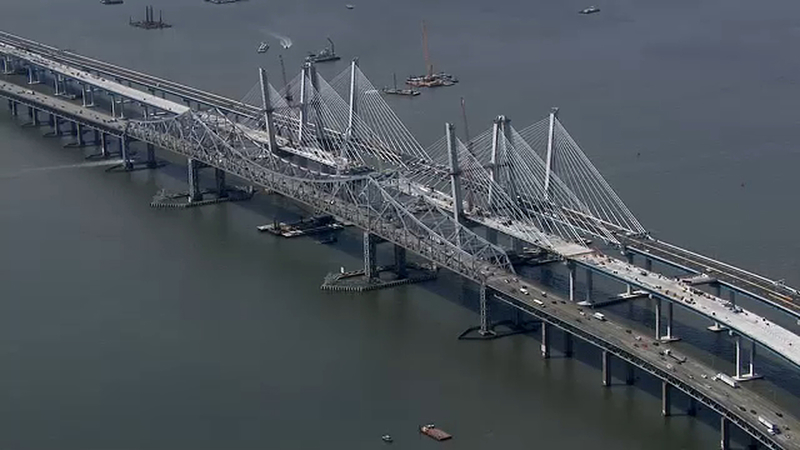 A petition with 75,000 signatures on change.org seeks to keep the old name for the span north of New York City - the Tappan Zee Bridge.

Reclaim New York says it's not behind the drive to take the former Democratic governor's name off the bridge, though it promoted the petition. The group says residents are "sick of backroom deals."

The first span of the new bridge opened in August. The second span opens next year.