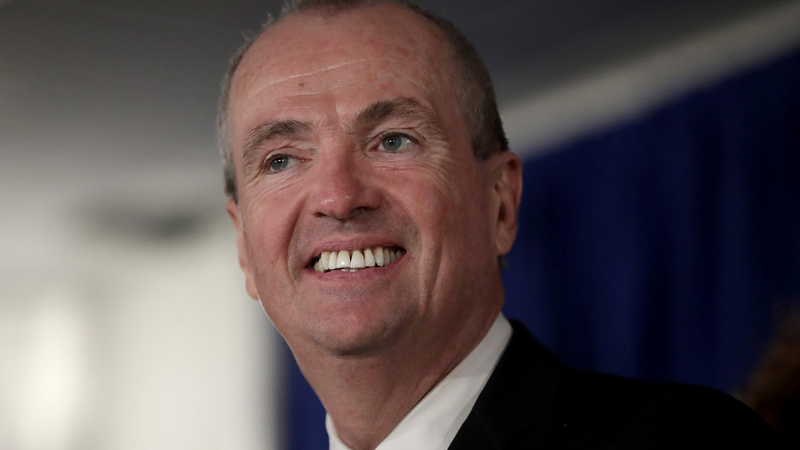 Murphy, standing alongside Democratic and Republican lawmakers on Monday at a rail station in Summit, signed an executive order calling for an audit of New Jersey Transit.

"I have made it clear that we will not accept business as usual at NJ Transit," he said. "Today, we begin the process of rebuilding the agency from the ground up. The public deserves a true accounting for how this once-model agency has fallen so far, so fast, as do those of us in government, with the ultimate responsibility for this system, who have largely been kept in the dark. Commuters cannot be left waiting for answers. And neither will I."

It also comes after an Associated Press report found NJ Transit had more accidents and paid more in fines for safety violations than any other commuter railroad in the country over the previous five years. The report came after a September 2016 train crash in Hoboken that killed a woman and injured more than 100 people.

The audit will include a review of NJ Transit's finances, leadership structure, hiring process, and customer service. It will also examine the agency's relationship with Amtrak and its implementation of Positive Train Control, a system designed to prevent collisions and derailments by automatically stopping trains before certain accidents can occur.

"New Jersey is the most densely populated state in the nation, situated between two of the largest urban areas," Murphy said. "At the very least, we have to be able to get mass transit right. "We need to get our transportation running smoothly and make sure that people can get around our state and get to and from work without worrying about a train derailment or delay. NJ Transit was once a world-class transportation agency, and I will not rest until it is world-class again. We must get it where it needs to be to ensure the economic success of our state.

Monday's order is the fourth Murphy signed since taking office.