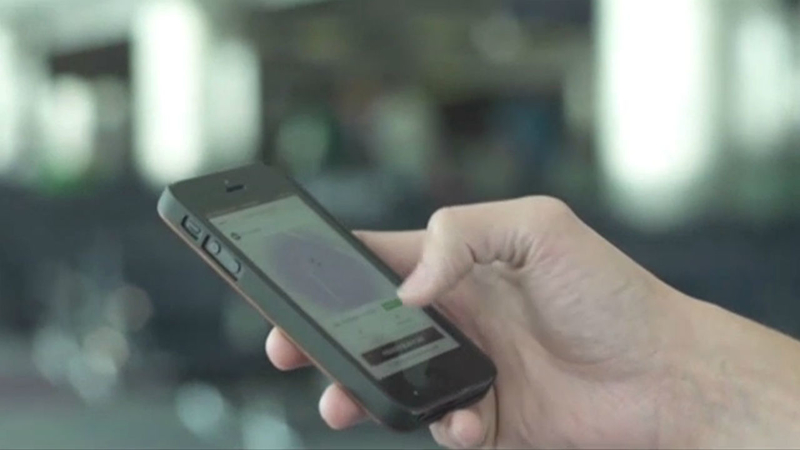 NEW YORK (WABC) -- There is growing backlash in New York City over a proposal to curb the number of ride-hailing app cars on the street.

A New York City Council bill would require a year-long "pause" in issuing licenses to companies like Uber and Lyft so the city can study the industry.

The bill -- which has a good shot at passing next week -- would offer a $100 million fund to help taxi drivers who have seen the value of their medallions plummet as competition from Uber and Lyft increases.

Councilman Steve Levin is pushing for the cap and says congestion is worse, earnings are down and taxi drivers are hurt because there has basically been no regulation on Uber and Lyft.

Some community leaders said during a meeting Thursday that a potential ride-share cap would hurt businesses and residents in Brooklyn -- especially when the L train shuts down for repairs next year.

"Because our city has a robust network of transit, ride-share, bike-share, ferries and more, we were hopeful that we could adapt, but if the City Council institutes this cap and reduction on ride-share, that possibility disappears," said Elaine Brodsky with the North Brooklyn Chamber of Commerce.

Levin says the number of Lyft and Uber cars in Brooklyn won't be affected dramatically. Companies predict a 25-percent reduction through attrition over one year.