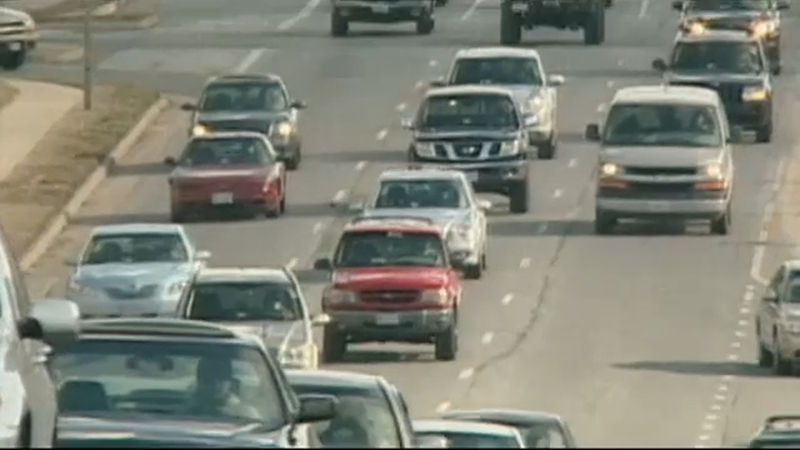 NEW YORK (WABC) -- The holiday travel rush is kicking into high gear, and is expected to make the going tougher for commuters in the New York area.

According to AAA, more than 107 million Americans will travel during the holidays through the New Year.

90 percent of those are expected to drive and that could lead to a mess of problems Wednesday afternoon.

Experts say travelers getting a jump on the holidays will mix with commuters leaving work early Wednesday and Thursday, causing commute times to triple in New York City, the worst in the nation.

The number of Americans traveling during the holidays will be up over 3 percent from last year and will be the highest on record.

The strong economy and growing consumer confidence account for the higher numbers this year, according to AAA.

Drivers will find the most expensive year-end gas prices since 2014.