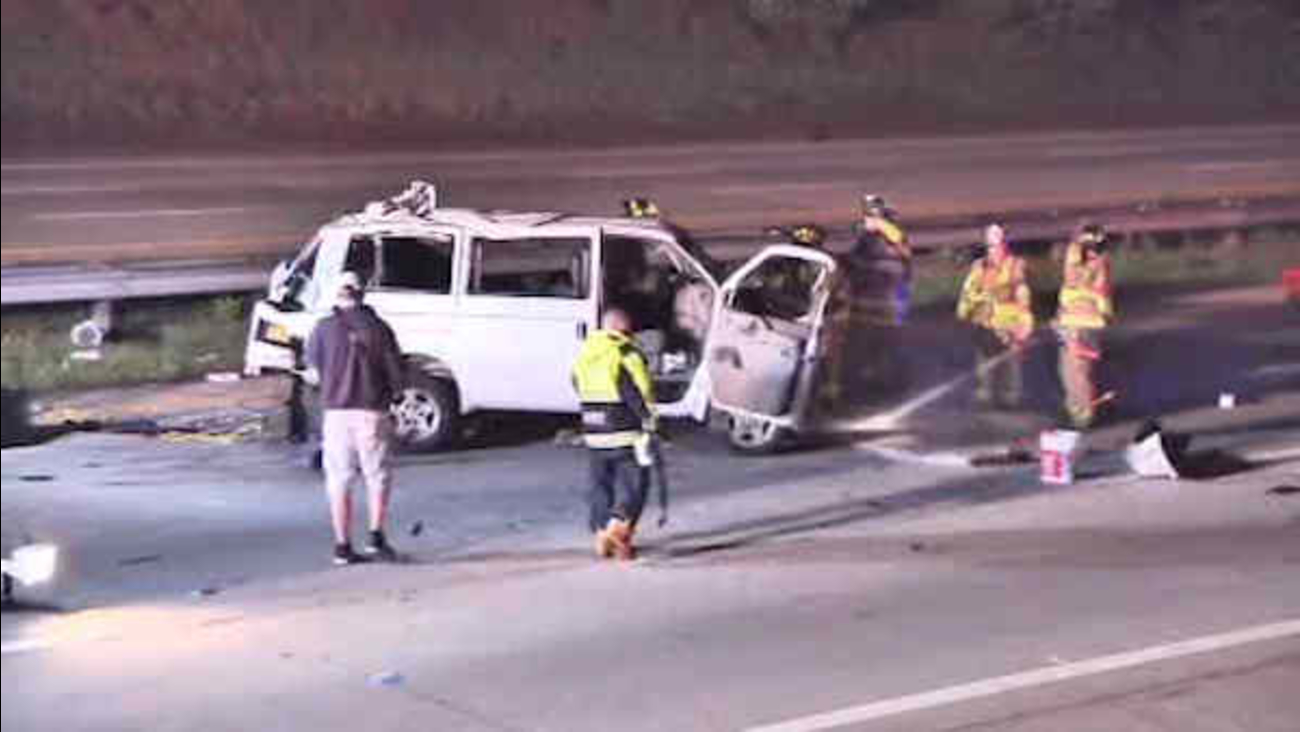 Police say James Hober was driving a 1999 Volkswagen eastbound on Sunrise Highway, west of Locust Avenue, when his vehicle struck the rear of a 2005 Chevrolet minivan, driven by Richard Mascia. The minivan then crashed into a guardrail and overturned.

Hober, 59, of 1457 Claas Ave., who was uninjured, was charged with Driving While Intoxicated.

Both vehicles were impounded for a safety check. The investigation is continuing and detectives are asking anyone who may have witnessed this crash and has not been interviewed to contact the Fifth Squad at 631-854-8552.