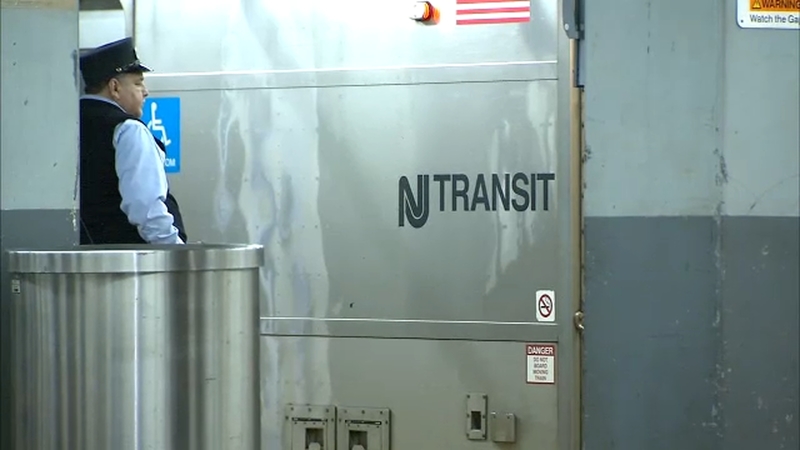 "The investments we have made over the past 14 months have started us down the long road toward restoring New Jersey Transit to its former preeminence," Murphy said. "We thank the men and women who work behind the scenes at the Emergency Operations Center, and on the frontlines along our bus and rail network, for helping us move our residents and commuters throughout the state safely and reliably."

Officials said the Emergency Operations Centers have been an integral part of implementing the governor's plan and commitment to a better transit system and improving communications.

"From a centralized location, we can monitor the entire bus, rail, and light rail network statewide during planned and unplanned events to provide better and more timely information to our customers through alerts, push notifications, and social media interaction," NJ Transit Executive Director Kevin Corbett said.

Murphy's Fiscal Year 2020 budget seeks to build on progress made at NJ Transit over the past 14 months through a commitment to adequate funding and oversight.

Under the proposed budget, the agency stands to receive a $100 million General Fund increase over FY2019, bringing the total to $407 million in General Fund support.

Of this, $75 million will replace diversions from other sources and $25 million represents new direct funding.