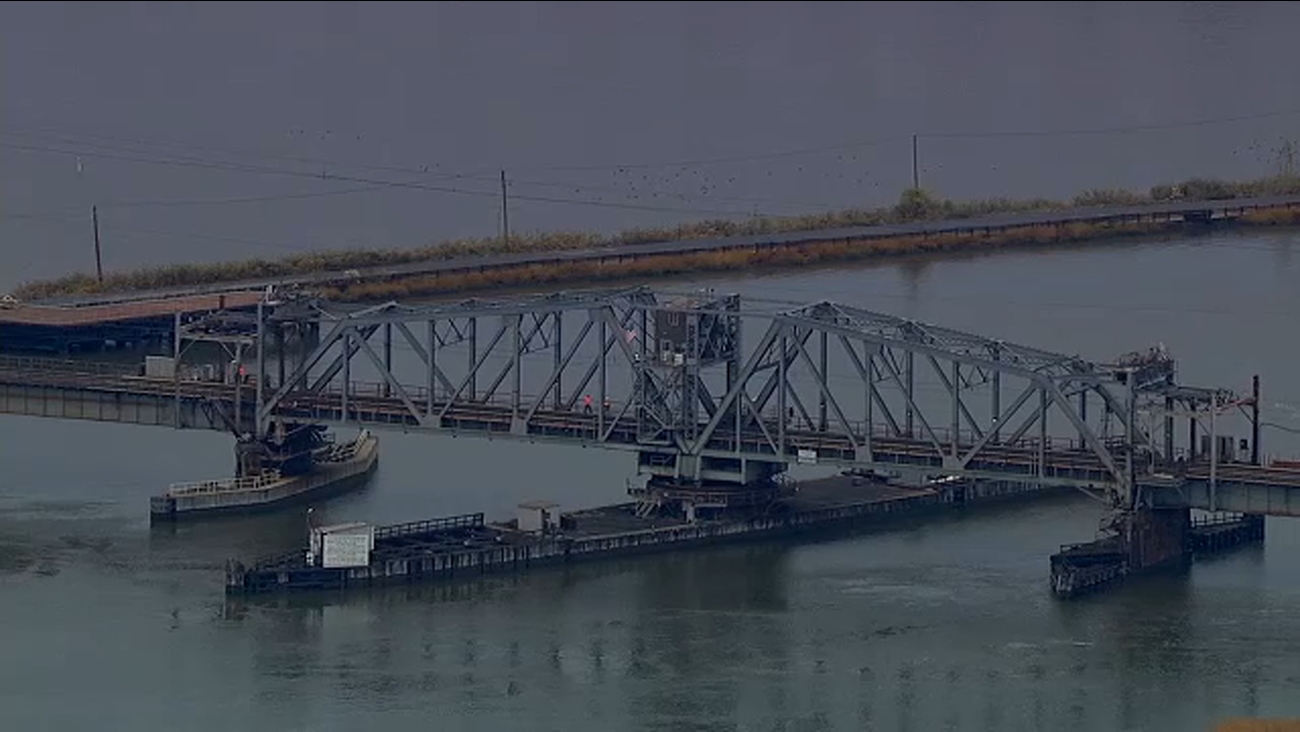 The incident was reported just after 1 p.m.

Trains were held on both sides of the bridge while Amtrak inspected it, but there weren't reports of damage or signal issues at this time.

NJ Transit service in and out of Penn Station New York later resumed but was still subject to delays after the incident.