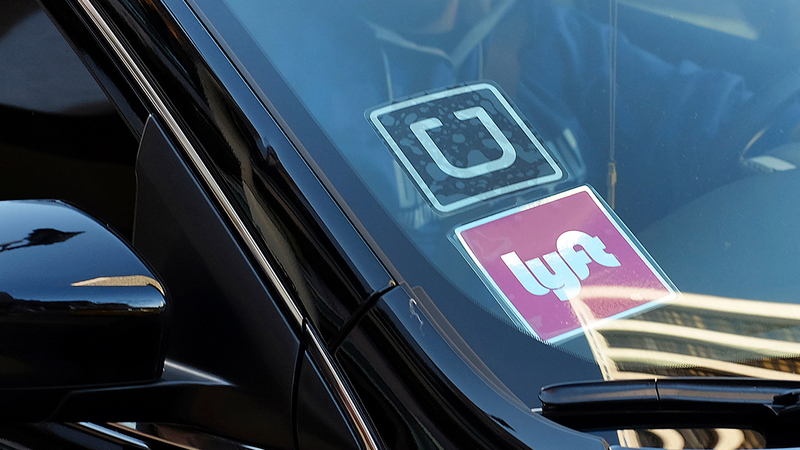 The city's Taxi and Limousine Commission approved the rules that will establish a per-minute and per-mile payment formula for Uber, Lyft, Via and Gett. The formula is supposed to result in drivers earning $17.22 an hour.

"This first-time regulation to form a floor for app driver earnings and give a modest first raise is a long time in the making," said Bhairavi Desai, executive director of the Taxi Workers Alliance. "It's the first real attempt anywhere to stop app driver pay cuts, which is an Uber and Lyft business practice at the heart of poverty wages. "

New York's City Council authorized the commission to set pay standards in August at the same time that it approved a cap on new vehicle licenses for ride-hail services.

Both yellow cab and ride-hail drivers have complained for years that the surge in app-based cars in New York has driven down pay across the industry, making it impossible for many drivers to earn a living.

The new formula factors in drivers' total working time and their time spent transporting fares in order to incentivize efficient use of drivers. The rules are intended to cut traffic congestion by reducing the amount of time drivers spend circling around in busy areas without fares, but that could result in longer waits for a ride.

Taxi commission chairwoman Meera Joshi said she believes New Yorkers "are willing to pay a little more and wait a little longer so the people transporting them are able to provide for themselves and their families."

But Uber, which is pushing for congestion pricing as a way to unclog Manhattan traffic, said in a statement that the new rules "will lead to higher than necessary fare increases for riders while missing an opportunity to deal with congestion in Manhattan's central business district."