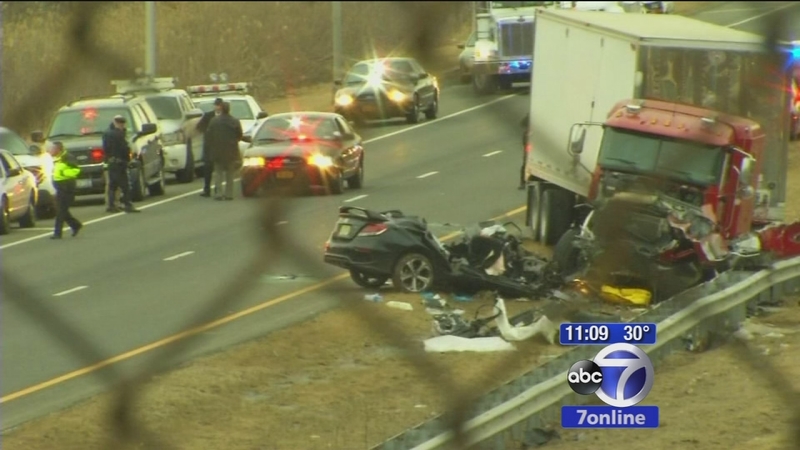 STATEN ISLAND, N.Y. (WABC) -- An investigation is underway after an off-duty Linden police officer and a civilian died and two other officers were critically injured in a wrong-way crash on the West Shore Expressway on Staten Island Friday morning.

A Honda Civic, which appears to have been northbound in the southbound lanes, collided with a southbound tractor trailer near Arthur Kill Road just before 5 a.m. The force of impact sent both vehicles into a guardrail. 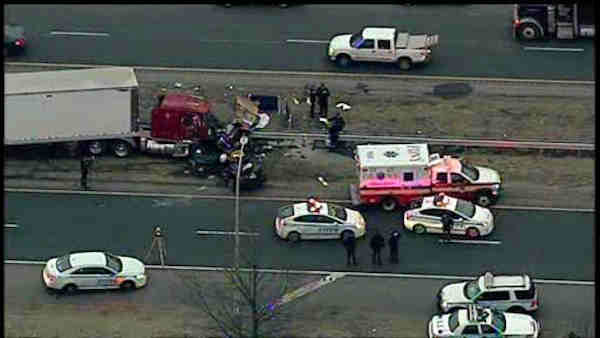 PHOTOS: 2 dead in wreck on Staten Island
Two people were critically injured in a wrong-way crash on the West Shore Expressway Friday morning.

A news release from the Linden, N.J., Police Department said that the car was occupied by four men, three of whom were off-duty Linden police officers. Linden Capt. James Sarnicki said that despite earlier reports, the civilian in the car with the four officers was not a police department employee.

The 27-year-old driver of the car, Pedro Abad, an off-duty Linden police officer, is in critical but stable condition at Richmond University Medical Center.

The tractor-trailer driver, 34, was treated at the scene and is stable at Staten Island University Hospital North. 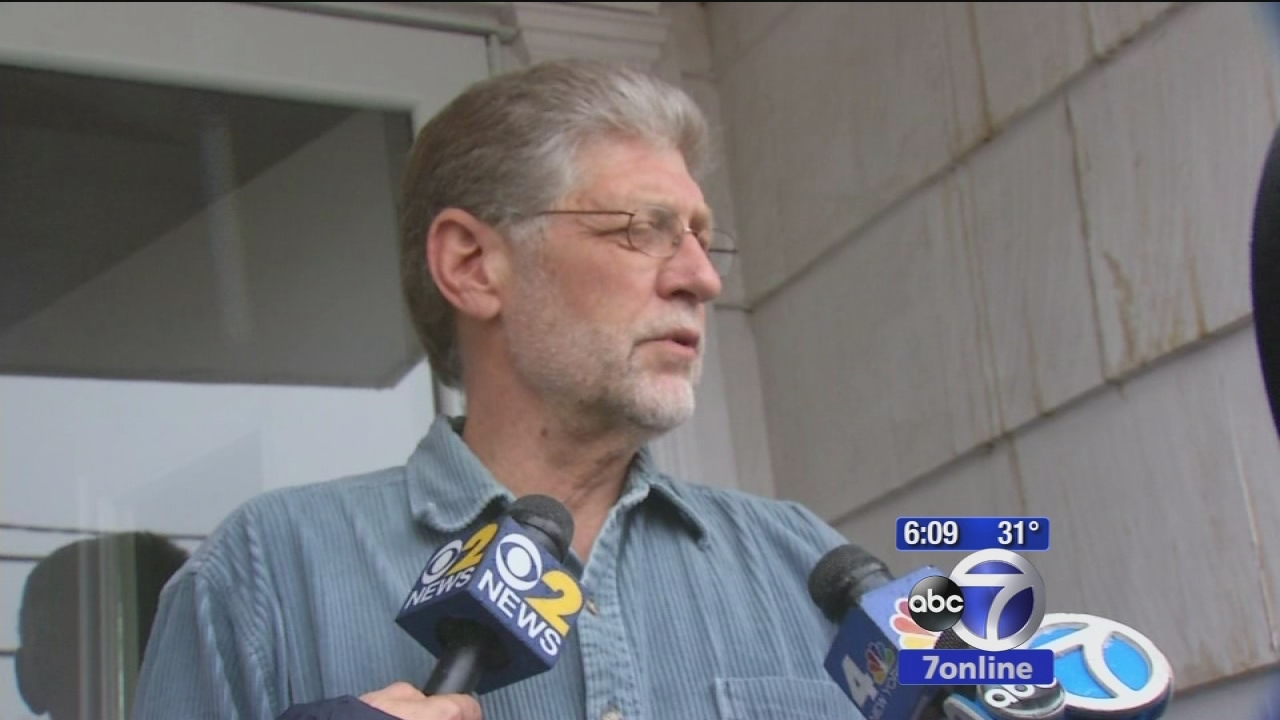 The NYPD said it believes the four were at the nearby Curves strip club, and will review the club's surveillance video and interview patrons and employees. Police also will try to retrieve the vehicle data from the Honda to determine its speed.

Hours before the crash, Abad posted a quote on Instagram: "There's a decent woman out there for each of us. Sure it's cool to be single every now and then, but at the end of the day, I want a family. I want to settle down. We all do."

"We were all young once and I'm sure we've all done stupid things in our life," said Linden Police Chief James Schulhafer. "But that being said, because this is an ongoing investigation, it would be way too premature to speculate on what caused this accident."

The southbound roadway was closed at Arthur Kill Road, and two northbound lanes reopened during the rush hour.

Detectives are seeking warrants to compile possible evidence against the driver. They know he drove directly into the path of two oncoming tractor trailers, forcing the first one to swerve out of the way. The second one struck his vehicle.

The doctor who treated Abad told detectives he saw no obvious signs of impairment. There was no evidence of alcohol in the vehicle and no smell of alcohol.

Sarnicki said all three officers were relatively new to the force. Viggiano was a five-year veteran, Abad was a six-year veteran and Kudlac had two years on the job.

"At this point our thoughts and prayers go out to the family of Officer Frank Viggiano," he said, describing him as well-liked by everybody. "This is an unspeakable tragedy."

In his 37 years working for the department, Sarnicki said, he couldn't remember any officers being killed in the blue-collar refinery town of 41,000 residents just across the water from Staten Island.

"People are in a somber mood. I could see some officers with tears in their eyes. It is an emotional day for all of us. Like I said, we are a family and we're all hurt by this," he said. "It's tragic for people to lose their lives at such an early age, whatever the reason."

Rodrigez's father said to Eyewitness News that Joseph was his pal, and he couldn't have asked for a better son.S HIS PAL-- HE COULDNT HAVE ASKED FOR A BETTER SON.

Flags in front of Linden City Hall, which are part of a war memorial surrounded by smaller American flags, were lowered to half-staff Friday morning.