Prospect Park in Brooklyn will be permanently car-free

The ban of cars on the park's entire loop drive, east and west, comes after the park went entirely car-free from July through September.

The decision follows a car-free summer test-run from July 17 through September 11.

The NYC Department of Transportation said information gathered during that period showed minimal impact on traffic in the area.

"Prospect Park is Brooklyn's backyard. I married Chirlane here. This is where my kids played little league," said the mayor. "And I have always wanted it to be the safe, quiet refuge for Brooklyn's families that it was intended to be. Restoring Prospect Park as a car-free oasis will improve the lives of the millions who use this park today and of generations to come."

Advocates, including bicyclists, had said the city should ban cars completely from the park, all year long.

According to city statistics, Prospect Park sees on average between 8 and 10 million visitors a year, making it one of the busiest sites in Brooklyn.

Prospect Park's West Drive was made permanently car-free two years ago in 2015, while its eastern route has remained open on weekdays.

During the car-free period over the summer, the city's Department of Transportation tracked how travel times on alternate routes were affected.

The city said the car-free hours had enormous support from the park's recreational users, who outnumber cars more than 3-1 during morning hours.

After Labor Day weekend, New York City received petitions with more than 1,100 signatures calling for the return of full-time car-free hours for the entire park.

The city said that in the weeks leading up to the permanent closure, it will notify residents through social media and with signs posted at the entrance to Prospect Park.
Report a correction or typo
Related topics:
trafficprospect park southnew york citybrooklynprospect parkprospect parkcartraffic
Copyright © 2021 WABC-TV. All Rights Reserved.
PROSPECT PARK 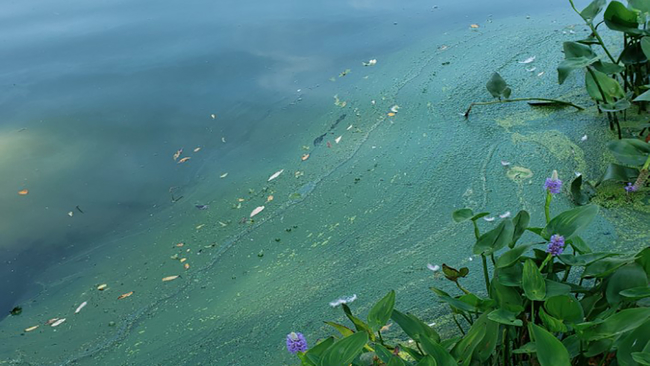 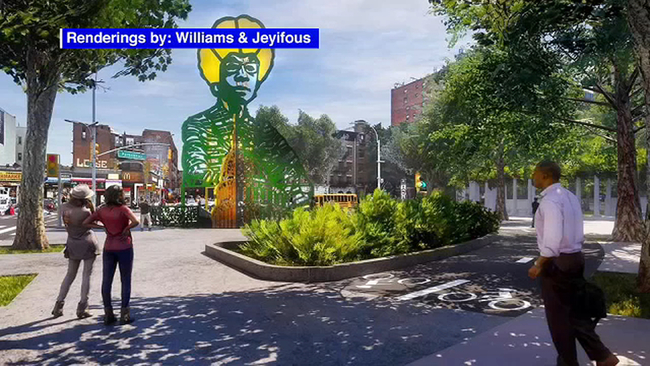 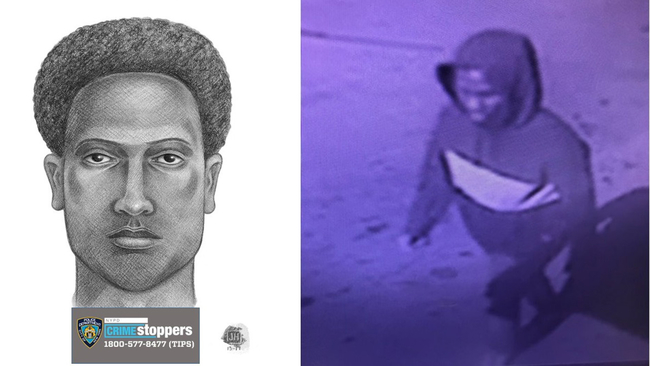