Ramp, lanes on Route 495 in New Jersey to close for 3 years 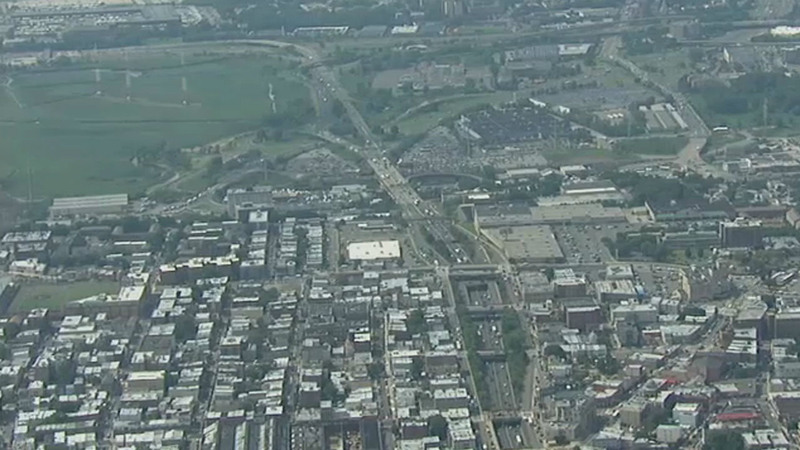 NEW YORK (WABC) -- The busy 31st Street ramp between Route 495 and Kennedy Boulevard in New Jersey closes Friday and the number of lanes on 495 will reduce next week for nearly three years.

The closures, slated to last at least 2 and a half years, will support a rehabilitation project on the Route 495 Bridge.

The 31st Street ramp closure impacts drivers coming out of the Lincoln Tunnel in New Jersey who need to travel westbound on Route 495. This affects local traffic going through Union City that use 495 to get onto the New Jersey Turnpike and Route 3.

Approximately 1,200 cars use that ramp daily.

It will not affect the Lincoln Tunnel itself.

The ramp will be closed starting at 11 p.m., and all traffic will be diverted to Paterson Plank Road.
New Jersey Transit buses will be able to access the ramp between 6 a.m. and 1 p.m. on weekdays only.

RELATED: What you need to know about the L-train shutdown in New York City

On 495, one eastbound lane and one westbound lane will close, so the number of lanes in both directions will decrease from three to two.

This means drivers traveling to 495 from Route 3 will be limited to one lane. Drivers accessing it through the New Jersey Turnpike need to squeeze through two lanes.

Like the ramp closure, the lane closures will also last almost three years.

The exclusive bus lane will remain in place during the entire construction project, so officials recommend using mass transit. Drivers can also use the George Washington Bridge, Holland Tunnel and Verranano Bridge as alternatives.

Suffolk drivers must give bicyclists 3-foot distance or face fines 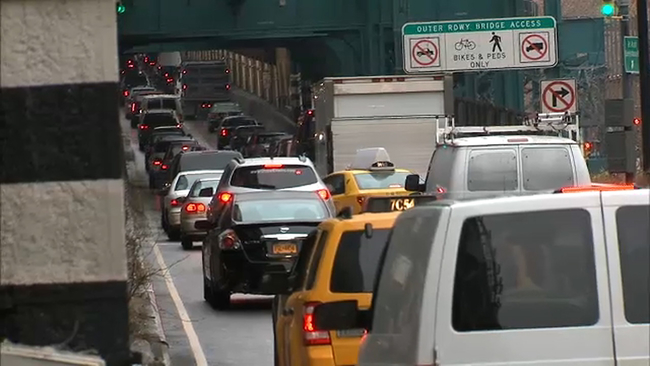 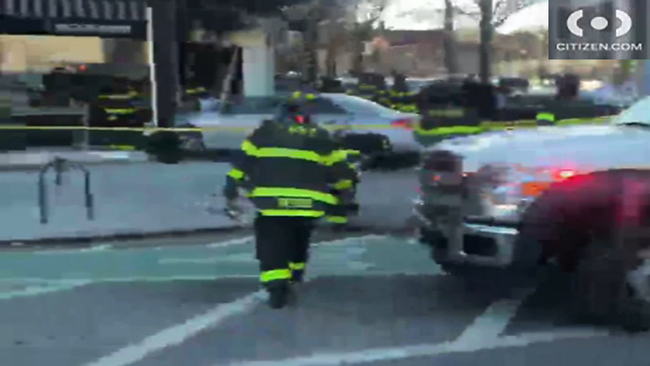 2 pedestrians among 5 hurt when car slams into store; Driver flees 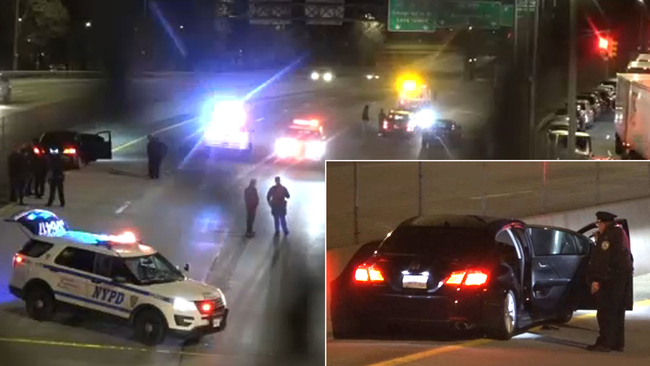