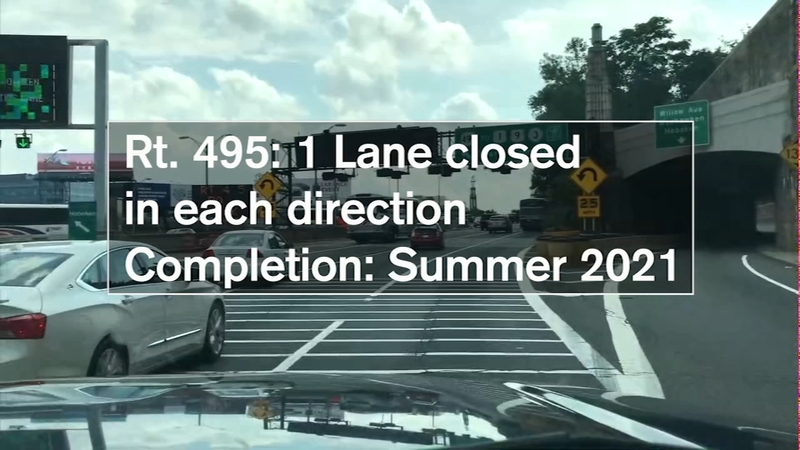 Delays expected on Route 495 with end of summer vacation

WEEHAWKEN, New Jersey (WABC) -- Officials in New Jersey are warning commuters that traffic is expected to worsen as a result of the Route 495 lane closures.

The state Department of Transportation said it expects major congestion and delays as summer vacations come to an end, school resumes and many people head back to work.

One lane of travel was closed in each direction on Route 495 to begin long term construction on the bridge between Route 3/NJ Turnpike and Kennedy Boulevard and the ramps from Route 495 westbound to Paterson Plank Road and the ramp to Route 1&9 south.

The exclusive bus lanes will still operate in the morning.

The closures are expected to snarl traffic for the next two and a half years.

Commuters are being advised to seek alternate routes in and out of the city. 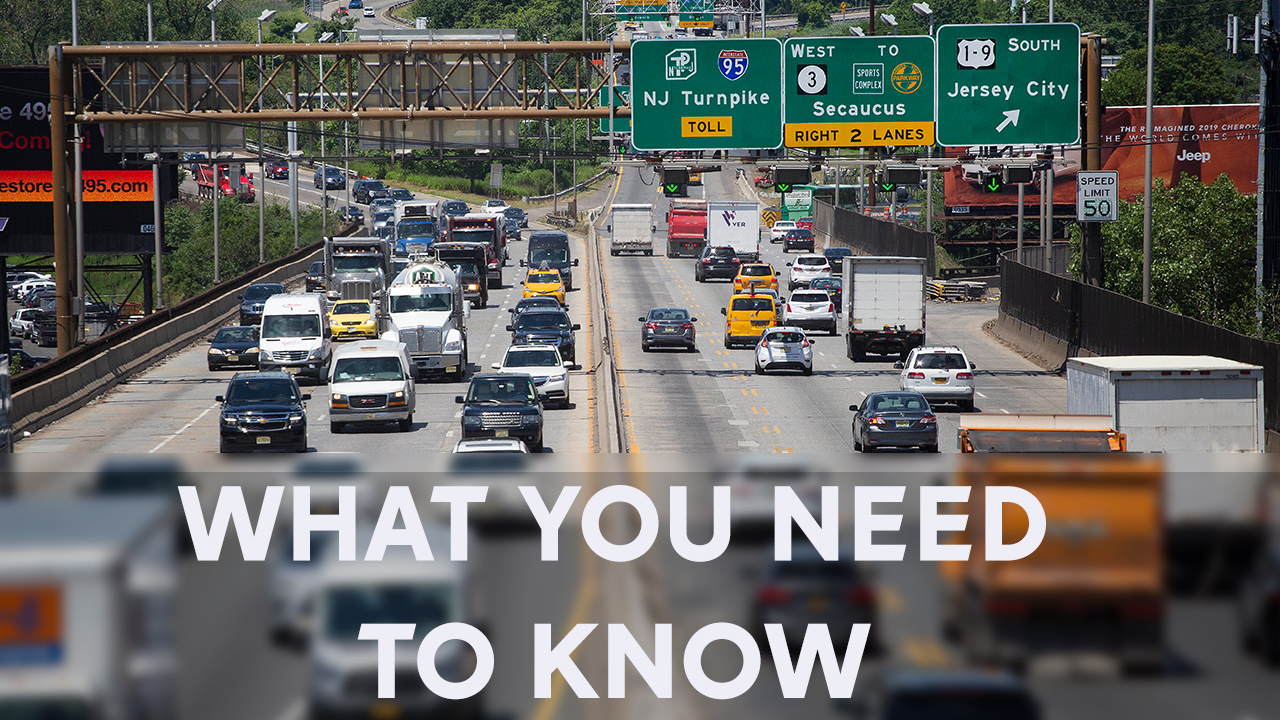