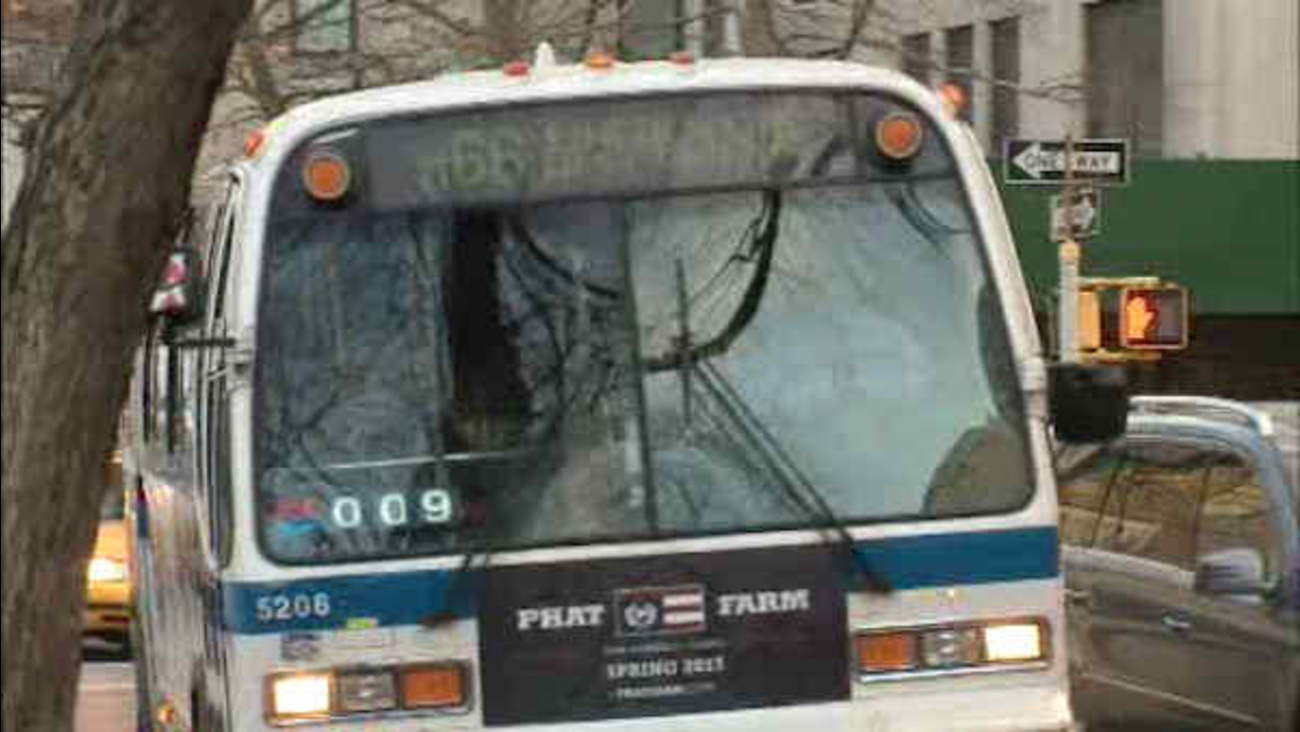 To see the full report and for all the stats and information on each line in each borough, visit Straphangers.org/pokeyaward/15/.
Related topics:
trafficmtanew york citybus
Copyright © 2021 WABC-TV. All Rights Reserved.
More Videos
From CNN Newsource affiliates
TOP STORIES