WABC
By Eyewitness News
DOWNTOWN BROOKLYN, New York (WABC) -- The MTA and the Transport Workers Union reached a tentative deal Monday on a new agreement after a midnight deadline passed without a new contract.

The major stumbling block in the talks reportedly involved raises for the 38,000 members of the union, after the MTA had not agreed to wage increases of more than 2 percent. That changed as negotiations continued.

"We won a tentative contract with solid raises, and other strong economic gains, moving transit workers well ahead of inflation and greatly improving their quality of life," TWU Local 100 President John Samuelsen said in a statement. "That was our goal. We achieved it. We waged a multi-faceted campaign that raised the awareness about the value transit workers have to this city, the dangerous nature of their work, and the sacrifices they make to move 8 million riders a day."

Negotiations started in December, when both sides said a strike was unlikely. There had been progress in some areas since then.

"We're pleased to report that a tentative deal has been reached," MTA Chairman and CEO Tom Prendergast said in a statement. "This proposed contract, which is still subject to ratification and MTA Board approval, is responsive to the needs of the hard-working men and women in the TWU Local 100 and is an affordable agreement that can be accommodated within our financial plan."

The new contract includes two 2.5 percent raises over 26 months and a $500 bonus in the last two months, and articulated bus drivers will make an extra dollar per hour. Under the contract, which runs until 2019, locker and break rooms will be renovated and will include new changing rooms and breastfeeding stations for women.

The union had planned to hold an emergency meeting with its board on Monday at union headquarters, and the city had sent out a strike contingency plan.
Related topics:
trafficnew york citymtasubwaymass transitnew york city newslabor unions
Copyright © 2020 WABC-TV. All Rights Reserved.
MTA 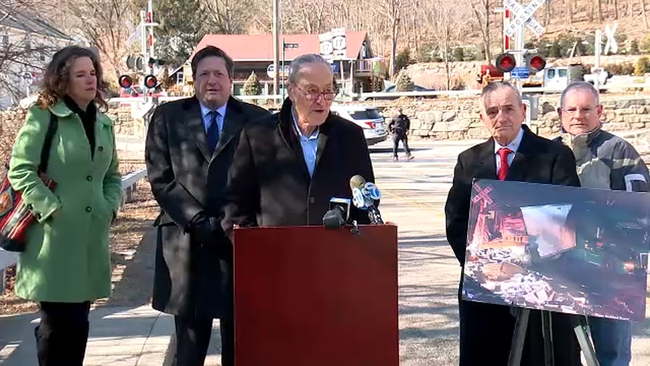 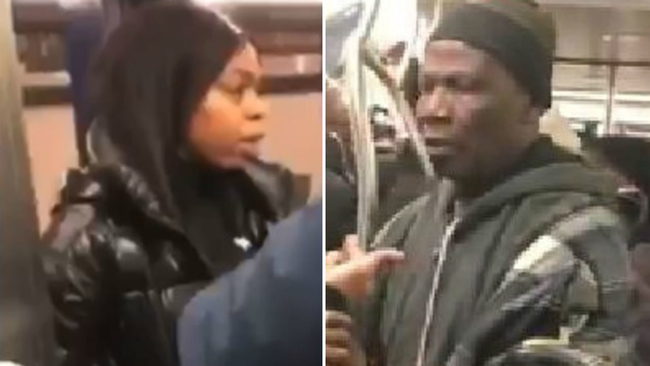