The next phase of the Infrastructure Renewal program began work on Friday, with revised scheduled train operations commencing on Monday, January 8.

The project is occurring in the area of Track 15, which requires a section of concrete demolition and replacement, and Track 18, which requires localized concrete demolition with complex steel hardware replacement and rail renewal. In addition, Amtrak is renewing and replacing three turnouts in "C" Interlocking, which directs Amtrak and Long Island Rail Road trains to routes heading east and to Sunnyside Yard.

The bulk of the infrastructure renewal work for 2018 is occurring on weekends, as the project scope has not changed since November's initial announcement. It is still expected to conclude on May 28, 2018, with minor modifications to Amtrak and commuter train weekday operations at New York Penn Station.

The project will affect a total of five New Jersey Transit trains per day, two in the a.m. peak and three in the p.m. peak periods.

Visit NJTransit.com for the latest updates.

To reduce the impact of these diversions, the LIRR is adding five trains before or after rush hours -- two in the morning and three in the afternoon/evening. The LIRR is also adding cars to five trains to increase seating capacity. In addition, two evening rush hour trains will be combined with alternative trains that depart within six to 11 minutes and serve all affected stations.

"With five percent of rush hour trains being affected compared with 20 percent during Amtrak's intensive work at Penn this past summer, this will have a significantly smaller impact than the one felt this past summer," LIRR President Patrick Nowakowski said. "We are committed to providing our customers with exemplary service and travel options despite this small disruption. We are maintaining capacity by lengthening select trains and adding trains just before and just after rush hours when we have available timeslots." 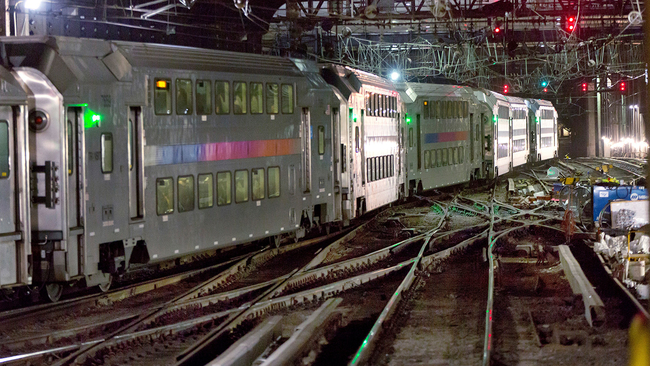 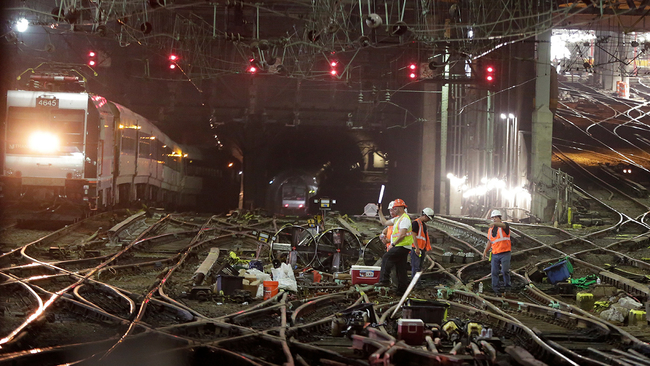 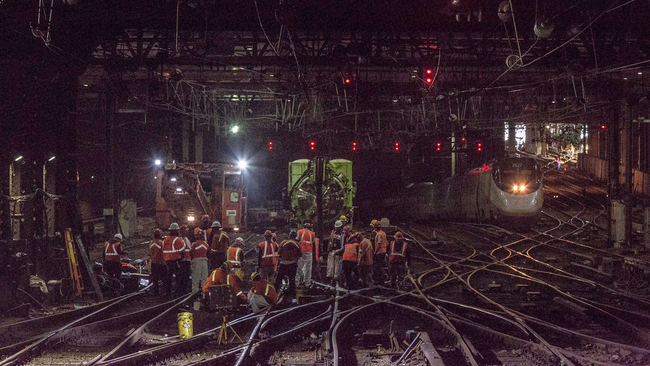