WABC
By Candace McCowan
NEW YORK (WABC) -- Thousands of drivers could soon be off New York City streets after the City Council passed a law Tuesday that was introduced after the deaths of two children.

It is the latest effort to make city roads safer for drivers and pedestrians as part of Vision Zero.

A rally was held at City Hall Tuesday morning ahead of the planned vote on the issue, which targets a small number of drivers who are serial offenders.

It's called the Dangerous Vehicle Abatement Law, and drivers of vehicles that accumulate five or more red light violations or 15 or more school speed zone violations in a 12-month period will have to complete a traffic safety course or their cars will be impounded.

The initiative came about after a driver struck a group of people in Park Slope, killing a 4-year-old girl and 1-year-old boy.

That driver had a slew of driving offenses, including four speeding violations and four red light violations.
Still, there are some critics who argue that the new program wouldn't have led to an intervention for that driver because she didn't have enough violations, but Mayor Bill de Blasio says it's a start.

"We are trying to address a very serious legal need in this legislation," he said. "But if we can find a way to do it with fewer offenses, I would be happy too."

The city argues that those with more violations are more likely to be involved in traffic accidents with serious injuries.

Fabiola Mendieta, whose son was killed over a decade ago, stood with others in support of the measure.

"In 2006, I lost my son, my son Brian was 5 years old," she said. "People driving on the street, and they should not be driving. Everyone needs to be responsible."

The stories of fatalities are heartbreaking, and even more surprising is that 5,000 drivers are expected to accumulate the number of tickets triggering the safety course.

Catherine Lepp's husband Ray Deter was killed after being struck by a driver.

"The driver had accumulated numerous dangerous driving violations for running red lights, turning dangerously, weaving in traffic and yet, zero violations," she said.

The bill approves a three-year pilot program that leaves for for expansion. 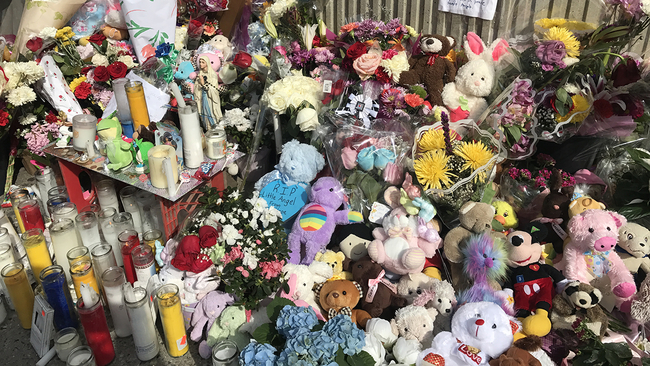 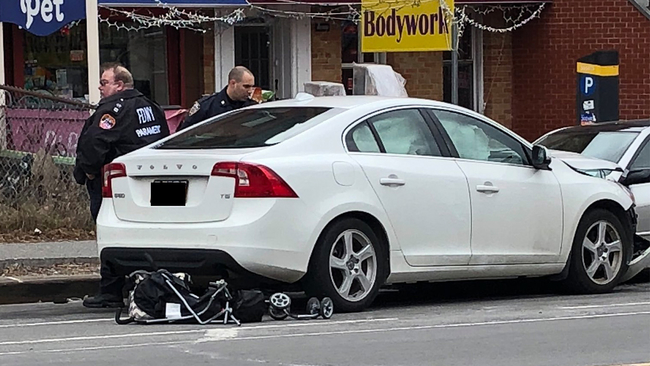