Wrong-way driver may have caused Parsippany crash that killed 3 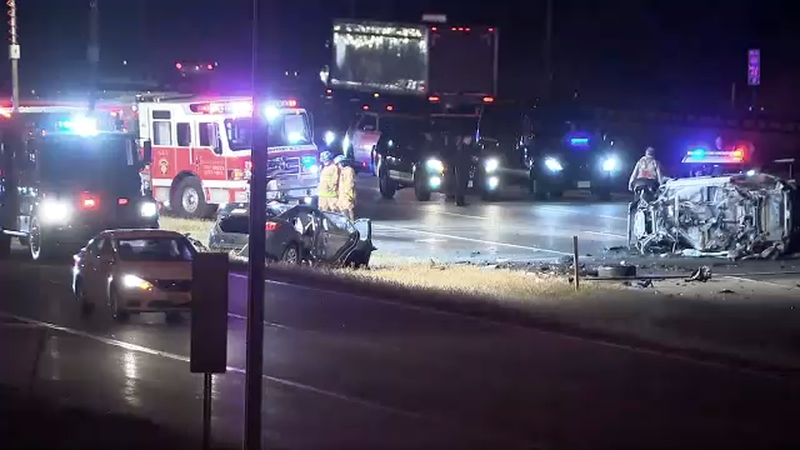 Wrong-way driver may have caused Parsippany crash that killed 3

Police now say it might have been the result of a wrong-way driver.

At least three vehicles collided in the eastbound express lanes of I-80 in Parsippany just before 2 a.m.

One of the vehicles caught fire, and the three people became trapped inside.

Firefighters put out the flames, but the victims, two women and one man, were pronounced dead at the scene.

Their identities have not yet been released. A fourth person suffered non-life threatening injuries.

.
I-80 eastbound express lanes were closed at exit 45 for more than six hours following crash.