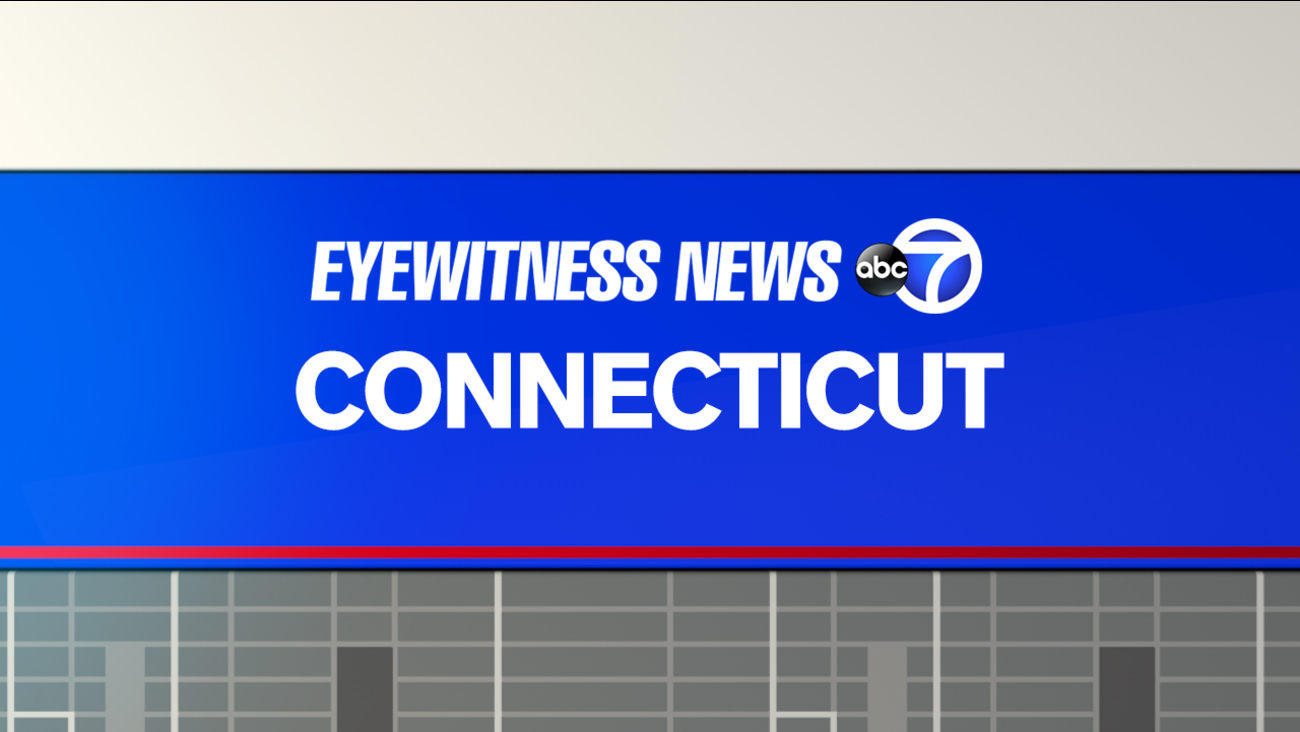 HARTFORD, Connecticut -- The federal Office of Civil Rights has launched an investigation into Connecticut's policy allowing transgender high school athletes to compete as the gender with which they identify.

The investigation follows a complaint by the families of three girls, who say they were discriminated against by having to compete in track against two athletes who are biologically male.

The Connecticut Association of Schools-Connecticut Interscholastic Athletic Conference says its policy follows a state anti-discrimination law that says students must be treated in school by the gender with which they identify.

Connecticut is one of 17 states that allow transgender high school athletes to compete without restrictions, according to Transathlete.com, which tracks state policies.